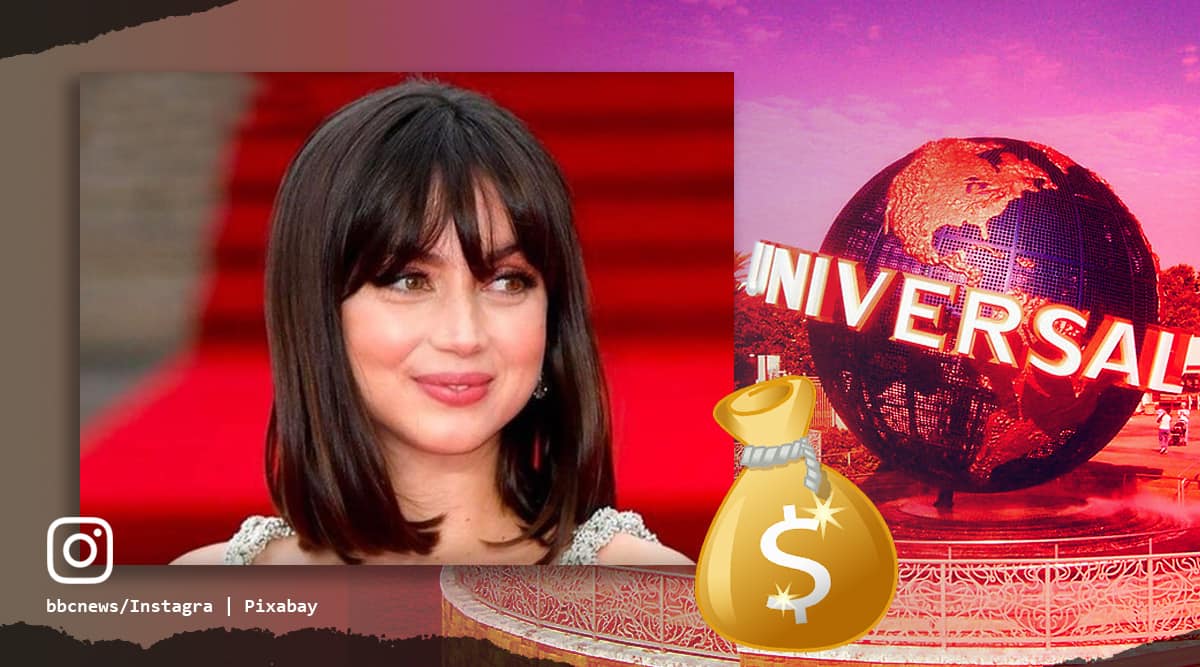 Hollywood studio Universal Pictures has been sued by two fans for “misleading marketing” after actress Ana de Armas was featured in the Yesterday trailer but removed from the film.

Two fans of the Cuban-Spanish actress have demanded $5 million in compensation on behalf of all affected viewers. US residents Conor Woulfe and Peter Rosza told the BBC they paid $3.99 to watch Yesterday on Amazon Prime, but the actress was removed from the final cut.

“Although the defendant included the scenes with Ms. de Armas in the trailer advertisements for the film, for the purpose of promoting Yesterday and inducing film sales and rentals, Ms. de Armas is not and was never in the public version of the film,” the complaint read. according to the Daily Mail.

They claimed Universal used the actress’ “fame, shine and brilliance” to popularize the film she wasn’t in and said they were the victims of deceptive marketing.

Released in 2019, Yesterday is a romantic comedy centered around a singer-songwriter played by Himesh Patel. After being hit by a bus, the singer discovers that he is the only person on Earth who remembers the English rock band The Beatles.

The 33-year-old Cuban-born actress was set to play the singer’s lover, Roxanna. However, scenes featuring de Armas were omitted supposedly because audiences didn’t find that aspect of the script as appealing, according to The Daily Mail.

Universal Studios has not responded to the fan allegation so far.