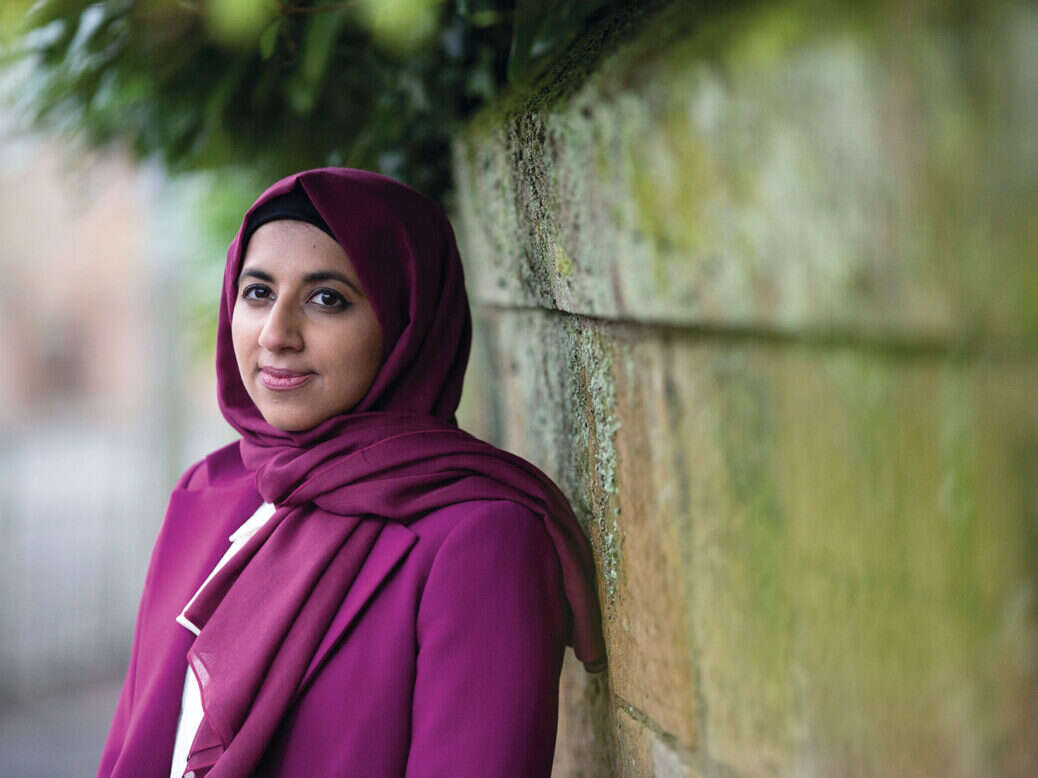 On July 18, in the midst of a Conservative leadership election, the Daily Mail published an article on its front page about how Penny Mordaunt, one of the contestants, “flouted the No. 10 ban on meeting a boycotted group” last year.

The story is not new. In February 2021, Mordaunt tweeted positively about a meeting she had as General Treasurer with Zara Mohammed, who had just become General Secretary of the Muslim Council of Britain (MCB), the largest umbrella organization. UK Muslim Groups: “Great to have met with @ZaraM01 today, wishing him well and learning more about his plans. Looking forward to working with her and her team.”

The Sun and others reported at the time that Mordaunt had been “slapped” by No 10 for it, citing government sources advising of a long-standing policy of “non-engagement” with the band. The Labor government cut ties with him in 2009, accusing his then deputy of condoning attacks on British troops. This suspension would have been lifted the following year.

Although No 10 asked Mordaunt to delete his tweet, according to the Daily Mailshe does not have.

I interviewed Mohammed last April, a few months after the argument, and asked him about meeting Mordaunt. She was very complimentary about the little-known minister, who unexpectedly took second place in the Tory leadership race.

“It was a really positive meeting. We shared the work on women, inequality, promoting more women in leadership, we shared some of our work at MCB and she shared some of the things that she did,” she told me.

“It was a really positive and welcome step. And she also seemed very open to working with the MCB. So I think it was just disappointing that unfortunately after the meeting everyone was really upset about it, everything the world was saying, ‘Oh, this is terrible – look at these two women meeting, they shouldn’t be meeting.’

“We are trying to make a positive contribution and support broader policy change on women and inequality. So I was personally quite baffled as to why this generated such heat when in fact it was a step in the right direction.

Mohammed acknowledged the government’s non-engagement “policy”, calling it “disappointing” and saying it made “no sense” to her. “I think I represent new leadership… I think government needs to grow and move on. She called on the government to work with her organization, which she said was “a no-brainer for both of us”.

The timing and nature of the boycott is disputed by the government, the press and the MCB. The The MCB website states that it was “overthrown in early 2010”, and “it is only the Conservative Party with which there has been no formal engagement at ministerial level in recent years”. Indeed, there were meetings between the Liberal Democrat ministers and the MCB during the coalition government.

I asked Mohammed last April whether the policy of non-engagement – cited in Mordaunt’s criticisms – had more to do with Boris Johnson’s premiership than previous administrations. “I don’t think so,” she said. “It’s been a long-standing problem, apparently, for more than ten years. We’ll go back and forth trying to figure out when and where and how, but the way I see it is that I’m representing the future generation… I think that’s pre-Boris Johnson anyway, but this seems to be their policy, that they have ‘no real justification given.

While it appears there was at least a Tory-led MCB relations freeze during the Mordaunt encounter, it’s also clear that the pro-Liz Truss press is resurrecting old stories to undermine her rivals. .