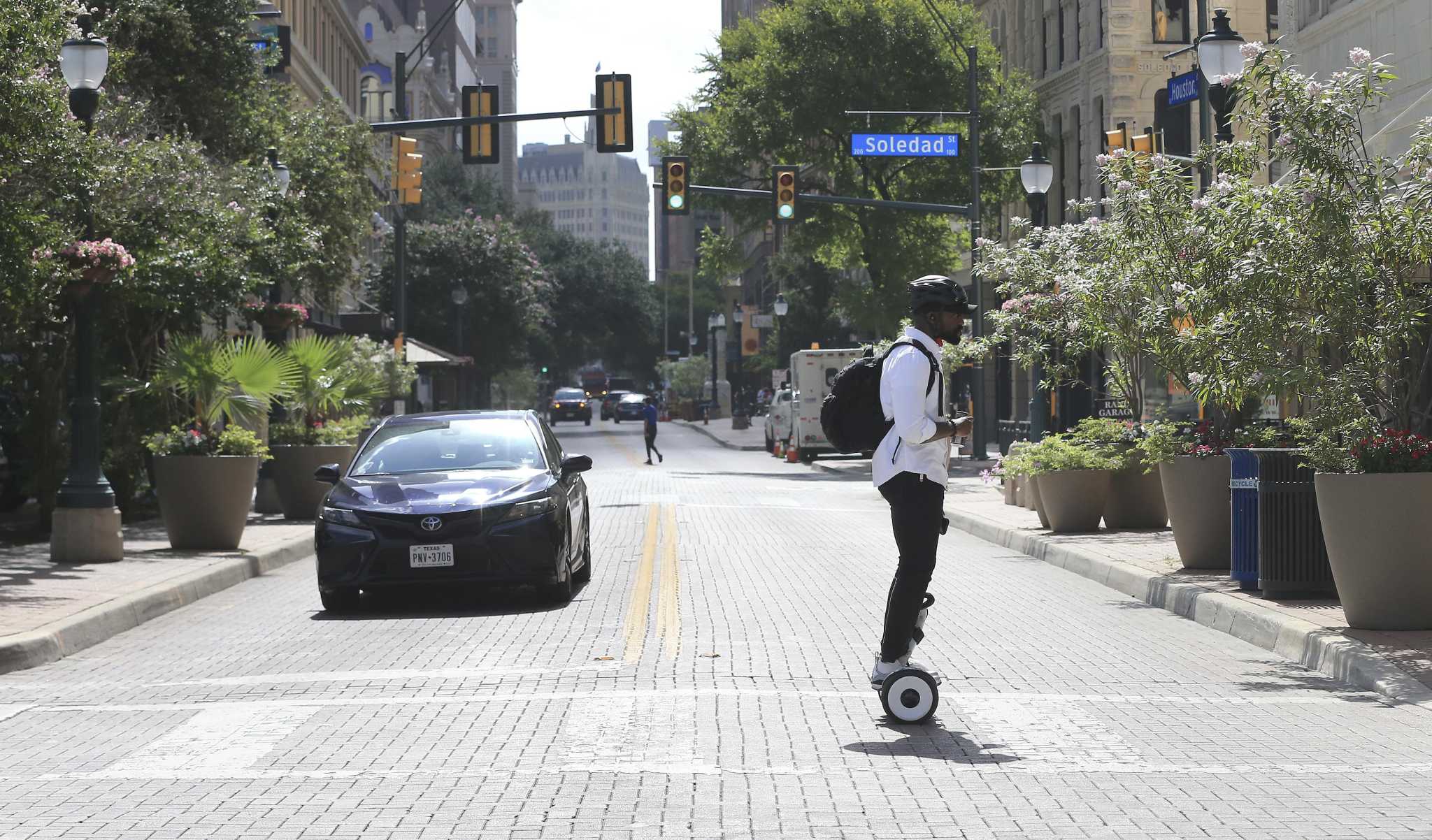 What a difference a month makes.

In early June, we were building momentum on the path to something akin to life before COVID. There was optimism, hope, and a glimmer on the horizon.

In a June 16 column, I wrote, “With the pandemic in retrospect, the tech scene in San Antonio and Texas continues to reboot.”

The statement was true at the time, then the COVID Delta variant took hold and the dark clouds of pandemic life began to return.

It’s too early to discern the full impact of the Delta variant wave, but it’s clear there’s little appetite for the mass closures and restrictions we’ve experienced throughout 2020. Despite the As the Delta variant ramps up, technicians in San Antonio continue to make progress.

So, as our community doubles up on COVID vaccinations and precautions, it makes sense to empty the aftermarket of the San Antonio and Texas tech scene.

If you thought Jeff Bezos and Richard Branson’s summer spaceflights were impressive, wait until SpaceX sends its nearly 400-foot-tall Starship and Superheavy combo from its Starbase facility outside Brownsville. With 29 engines and the capacity to carry 100 tons in orbit, it will be one of the most powerful rockets in history. On July 19, SpaceX carried out a static fire of the 3-engine booster.

Elon Musk wants to send the craft on its first orbital flight this summer, but there is still a lot of work to do: finish construction of the launch tower and the spacecraft, test the engines, obtain the licenses of the Federal Aviation Administration and more. The challenges don’t worry Musk, who called in reinforcements to help him at Starbase.

Apparently, SpaceX sent hundreds of employees to Starbase to boost construction of the orbital spacecraft and booster. The wave of activity has sent the Twitter space a flurry of chatter that SpaceX aims to prepare the craft for pre-flight testing by August 5.

â€œIt’s a pretty difficult process to get an award,â€ said Brad Bowen, CEO of Computerized Screenings. â€œSo we’re pretty motivated on our side. “

More than 600 people are expected to attend the Air Force Innovation Summit in San Antonio August 3-4 at the Henry B. Gonzalez Convention Center. Experts from government and industry will join military and community leaders to discuss innovation. Despite the Delta variant and the ramping up of precautions, the conference is still going as planned. Summit officials said masks would be needed.

On ExpressNews.com: NASA’s Lucy spaceship has connections to San Antonio and rock’n’roll friends

The sound of silence

CivTechSA, a partnership between Geekdom and the San Antonio Department of Innovation, selected technology-focused Tempugo for this year’s residency which began on July 28. Tempugo will help businesses communicate construction closures to customers to mitigate business losses. Unfortunately, Tempugo is not a San Antonio startup. The company is based in Berkeley, California.

As leaders in the West Side tech industry close to Geekdom engage in low-key dialogue about making parts of Houston Street car-free, VelocityTX – the Near East Side’s bioscience innovation hub – seeks to beautify its region .

â€œI don’t know if we’re necessarily proposing to shut down Houston Street,â€ said Rene Dominguez, president and chief operating officer of the Texas Research and Technology Foundation, the parent organization of VelocityTX. “But we’re kind of big fans of the development connection that’s taking place here on the East Side, to the opportunities that come to Geekdom and UTSA.”

He said VelocityTX is considering programming that could temporarily shut the streets at night or for festivals that encourage connectivity, economic activity and innovation.

â€œAs part of the bonding process, we talked about better connectivity in terms of street connectivity, bike lanes and underpass improvements,â€ he said. â€œWays to physically connect, the development of the East Side with the growth happening downtown. “

Finally, if you have not yet received your COVID vaccine, do so. Let’s trust science to be able to put this pandemic in the rearview mirror.