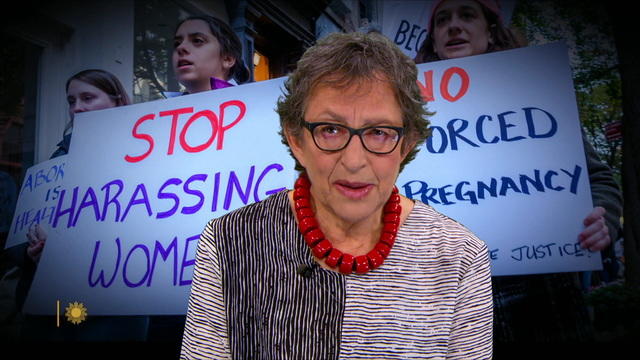 The lives of women of childbearing age in the post-Roe era are about to be played out by tough new rules.

For the past 50 years, American women have been safe within the protections of Roe v. Wade, a name recognized around the world. Roe argued that the constitutional right to privacy included a woman’s right to choose abortion.

It was a good time. Women could shape their reproductive lives depending on when they got pregnant, how many children they had, or who they wanted to have children with.

But those days are over.

Friday, in a case called Dobbs v. Jackson Women’s Health Organization, the current court overturned Roe. What used to be a common medical procedure is now, in various states across the country, a felony, subject to oversight and prosecution like other crimes.

This brings new uncertainties: can a state prohibiting abortion punish women who travel to a legal state for the procedure? Can a woman receive abortion pills in the mail? And who should be punished for violating the abortion ban? Doctors? The women themselves? Or, as in Texas, anyone helped at all?

Dobbs also invites a new era of female shaming. The stigma felt by some women under Roe will intensify: it is no longer a question of pretending that they are merely exercising a protected right.

Poor women in particular will face the calamity of unwanted pregnancies, with greater expense, distance and logistics.

But here, poor women are not alone. All women are now faced with the imminent removal of an established and precious right, affecting the most intimate aspects of family life.

In the 230 years since the adoption of the Bill of Rights, American women have worked hard to expand our rights as women. Now a big one that women have relied on for nearly 50 years has been taken away.