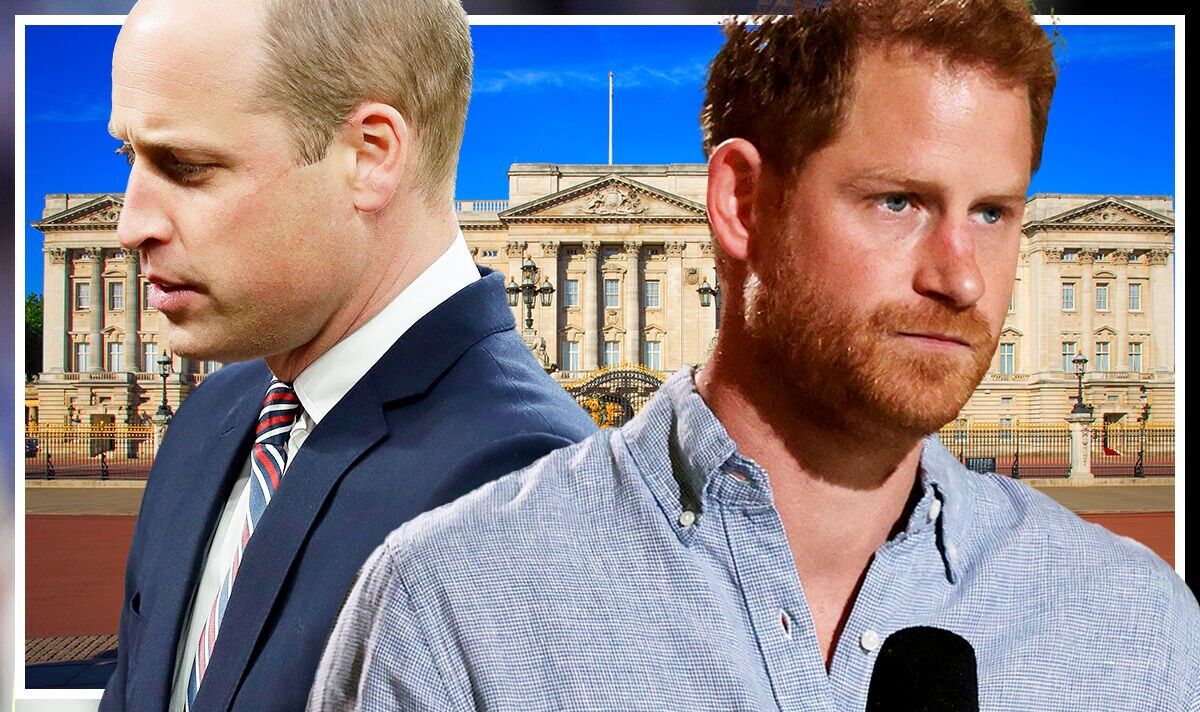 Princess Diana’s death will be the focus of a new Channel 4 documentary and lead investigator at the time David Douglas recalled speaking to Prince Charles about the tragic accident.

As part of the investigation, Douglas spoke to Prince Charles for a witness statement.

Douglas recalls, “He didn’t seem nervous. It was one of those days when it was remarkable.

“You don’t always enter St James’s Palace with the ex-commissioner, who had been put in charge of me, to question His Royal Highness the Prince of Wales.

“It’s remarkable in that way, but in fact it was also trivial, as it was a direct witness statement from someone who happened to be the Prince of Wales.

“When we entered, I had obviously never met him before, I found him charming. He was very polite and friendly.

“He didn’t know any more than we did. We asked a few questions about it.