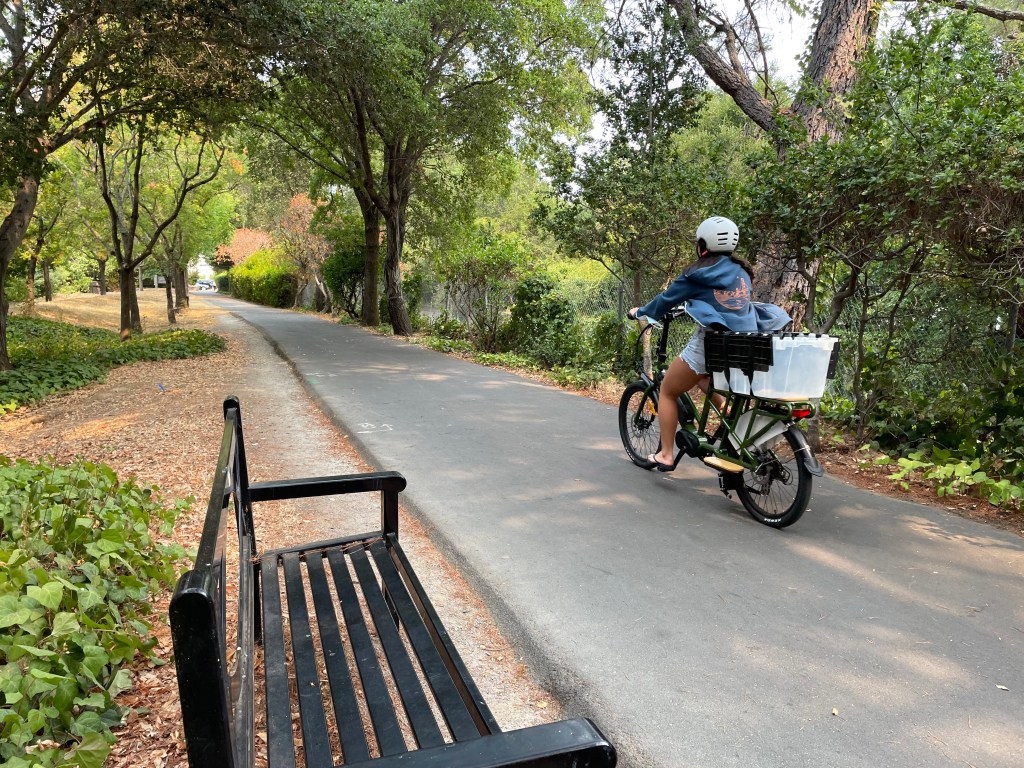 Ross City Council is digesting project options and public opinion as it prepares for a Ross Common overhaul.

The council, which discussed the future of the region at its August 12 meeting, considered the results of a community investigation into the matter. Residents told the town that the main uses of the township are walking, lingering during mail pickup, community events and social gatherings.

About 88% liked the grassy space; 65% liked the benches; 59% liked the oak grove; and 56% liked the sports fields. About 41% wanted better recreational opportunities for dogs; 55% said the lack of permanent toilets is a problem; 37% reported unsanitary conditions due to dog droppings; and 34% complained about the limited number of seats.

She suggested connecting the “loop” trail to Poplar Avenue with a miniature plaza. She also created a staging area on the promenade and more benches to better connect the “Community Center and Heart of Ross” to other streets.

Case said a green space near the post office could be either a recreation area for petanque or board games, or a small dog park. She also suggested a grove to connect other paths.

Patrick Streeter, the city’s public works director, said the plan has many choices, “like a grocery store,” from which the council can choose the upgrades it wants.

Several council members were concerned about the visibility of pedestrians to traffic. Police chief Raffaello Pata said he looked at 10 years of data and found there had been 13 crashes in the area, including three at the post office and five near Lagunitas Road. All involved minor injuries.

“I think anything that simplifies that would be a good thing,” he said.

Craig McCarty, a speaker at the meeting, said the city needed to make it safer to cross the street from the park to the post office, saying he was almost hit by a car several times while walking.

“The pilots are not paying attention, the light is not very good,” said McCarty.

Beach council member Kuhl said the city should take into account the grass conditions in the playgrounds. He also said the hedge needed to be replaced to prevent children and dogs from entering the streets.

City Councilor Julie McMillan added that setting up an unfenced dog park near the school would require further analysis.

While other towns in Le Marin have adapted to the need for public toilets, council has not expressed support for a permanent option for park users.

Mayor Elizabeth Robbins said she does not plan to have a permanent toilet for the night. She said the city should talk to Ross School about the use of its washroom.

McMillan said she was “very suspicious of having a public washroom on Ross Common” until negotiations with the school could take place. Kuhl agreed.

“I think we need to think very carefully before putting a toilet on our property,” Kuhl said.

“For starters, it makes it easier for people to camp in the town, to sleep there at night… which we don’t want,” he said. “My experience with public toilets is that they are dirty and dangerous. I think it’s dangerous and a bad idea.

Kircher said the park is just “for the people of Ross who are going for a walk or doing something with their children.” He said that even though people need a toilet at events, it could create “more problems than it solves”.

City Councilor Elizabeth Brekhus added that she would like the existing portable toilets on the cycle path “not facing us”.

Robbins said she was not sure more benches would be needed if picnic tables were added. Kircher agreed that only “moderate seating” might be needed, and McMillan suggested placing it near the post office.

City manager Joe Chinn reminded council that the desire for additional seats is the second priority among residents.

The council will ask local planning experts to comment on a more in-depth analysis.