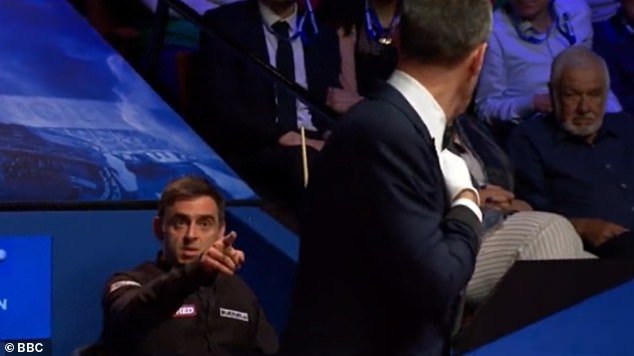 By Peter Carline for the Daily Mail

The many sides of Ronnie O’Sullivan were on display in a gripping and explosive first day of the World Snooker Championship final in which he accused referee Olivier Marteel of “looking for trouble”.

But a high-quality contest featured an argument with the Belgian official in the eighth frame, which resulted in a formal warning.

It’s further proof that O’Sullivan — who was filmed all season for an open-ended documentary — is unparalleled in the entertainment industry.

Imposing and aggressive on the table, he managed two streaks of five consecutive frames. He punished mistakes and won in a single visit, hitting three-century breaks.

Trump initially refused to bow. But O’Sullivan raced out of the blocks in the evening session to open up an intimidating advantage.

The drama on the table happened yesterday afternoon. After asking a security guard to get out of his line of sight, O’Sullivan was 5-2 and cruising. With the last frame of the session in play, O’Sullivan failed to get out of a pool table and returned to his seat. Marteel followed him and accused him of making a move. 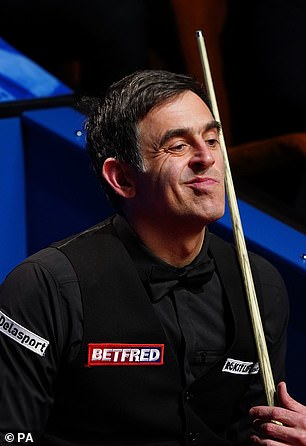 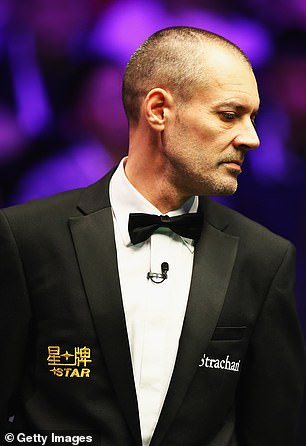 Pointing at the referee, the six-time world champion replied: ‘Tell me, tell me, what did you see? You tell me what you saw. You haven’t seen anything. Go look at the camera. You haven’t seen anything. Do not start. Marteel approached Trump, who told him he should have waited until after the frame to settle the matter. Trump kept his cool to reduce the backlog to 5-3.

But O’Sullivan, 46, is not done there. After leaving the arena without the usual handshake with the official, he addressed Eurosport from his box.

“He just seems to be looking for trouble, I just get a vibe from the guy,” he said. “They have hundreds of cameras there – they can go and check them all. He’s trying to say… I’ll let the ref talk to you because I think he’s trying to create something. That’s up to him, not me.

The World Snooker Tour issued a statement saying: “Ronnie O’Sullivan has received a formal warning following a move he made in the eighth frame.” 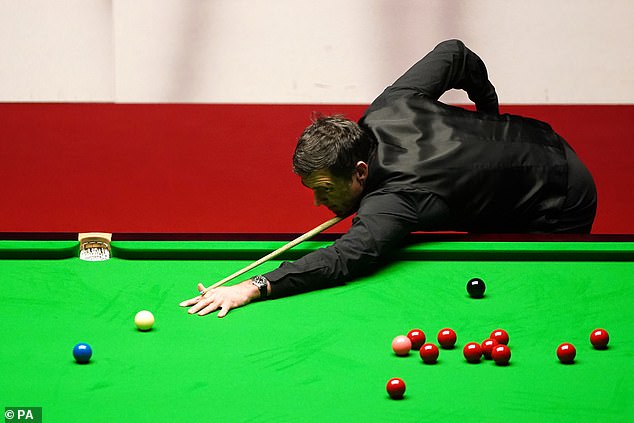 At press time, no evidence of a gesture had surfaced.

Trump started his third Crucible final winning the first frame with a 72 break, but several long missed pots helped O’Sullivan take a disheartening 5-1 lead. He made two-century breaks of 120 and 105 and was barred from winning the fourth frame, but did so with a cocked hat doubling a pitted black.

Trump started last night clamoring for a confidence-building opener. This quickly eroded as O’Sullivan unleashed the next five frames to continue his dominance, before Trump won his fifth frame.

In this form, it won’t take long for O’Sullivan to finally match Hendry on seven Crucible crowns. 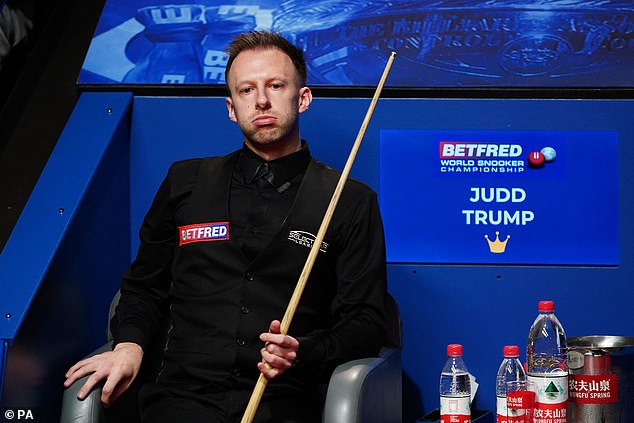