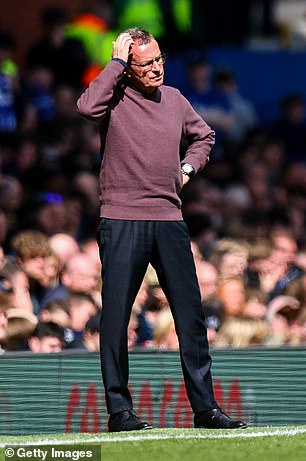 Ralf Rangnick ‘remained ASTONISHED when Manchester United told him they had no scouting report on Christopher Nkunku’… even after his seven goals in the Champions League group stage, which could earn him a transfer of £63m

By Kieran Jackson for Mailonline

Rangnick, a former RB Leipzig manager, joined United as manager in November on a deal until the end of this season when he will take on an advisory role.

However, by joining the club, ESPN report that Rangnick was surprised when United scouts informed him that France international Nkunku was not on their list of potential targets. 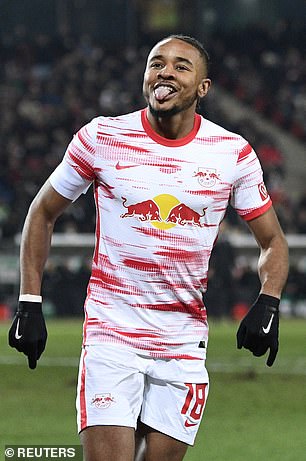 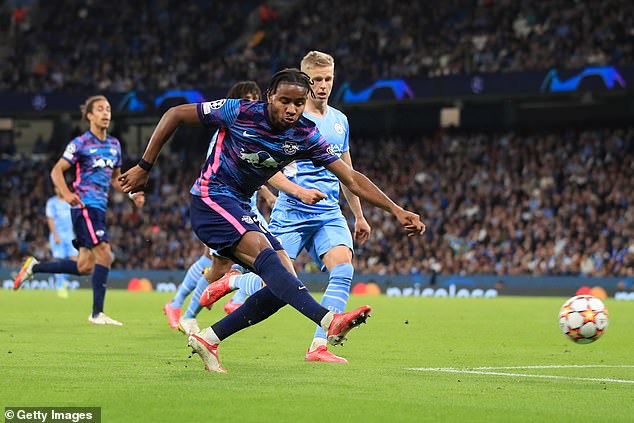 The interaction between Rangnick and the club scouts, told via the Stretford paddock YouTube, details that United were not actively watching the 24-year-old midfielder and had no scouting report as he was not on their shortlist of players.

Nkunku has scored 28 goals in all competitions this season and scored seven times in the Champions League group stage, including a hat-trick in a loss to Manchester City.

He left PSG for Germany in 2019 and is of interest to a number of Europe’s top teams, according to reports.

In reality, ESPN reported last week that Leipzig will listen to offers in and around the £63million mark, with Nkunku’s contract expiring in the summer of 2024. 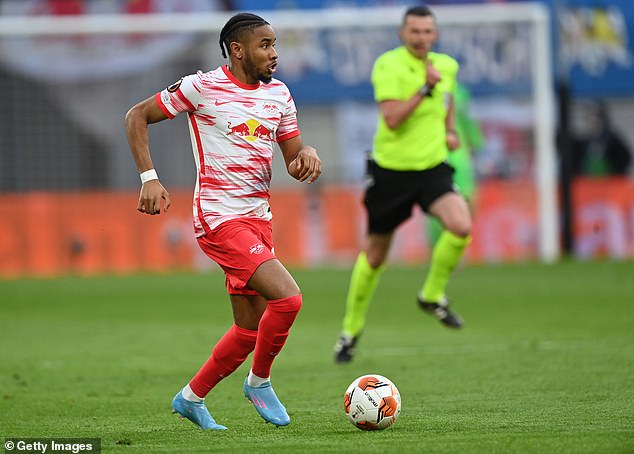 He also made his competitive debut for France this year, making his senior debut last month.

The news comes after United once again slipped in the hunt for a top-four spot, losing 1-0 at Everton on Saturday.

It follows a 1-1 draw at home to Leicester and leaves the Red Devils seventh in the table, six points behind Tottenham who currently sit fourth.