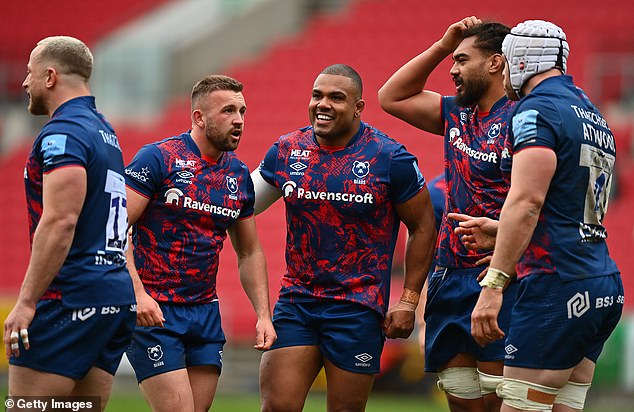 Premiership Rugby vows to bring relegation back amid fears scrapping the one-up, one-down format will rob the sport of its biting final day drama

By Chris Foy for the Daily Mail

Premiership Rugby have pledged to reinstate promotion and relegation – but deny the lack of danger has harmed the league’s appeal.

Without the threat of no club qualifying for the Championship, many of this weekend’s final regular season matches will lack high-stakes intensity.

There were fears the fence system could become a long-term closed workshop, but PRL chief executive Simon Massie-Taylor insisted the one-up, one-down format would resume.

“The intention was that we were going to move to a 14-team league, so it was disappointing that Ealing didn’t pass the standards and went up,” he said.

“It is expected that there will be promotion next season and then it will become promotion-relegation. It will be a play-off at the end of the 2023-24 season.

“There is the intention to have relegation after this moratorium for the past few years, which has been important from a Covid recovery point of view. 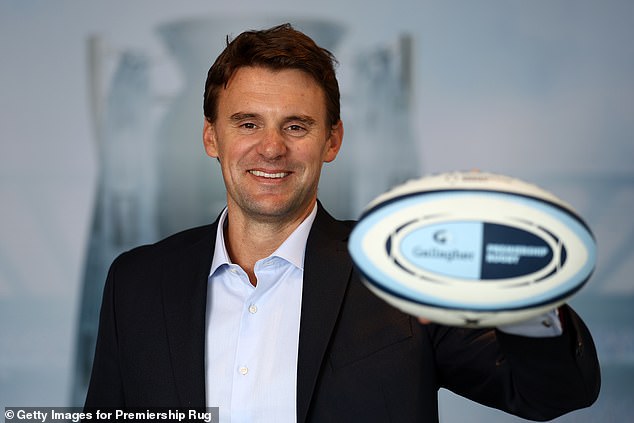 PRL chief executive Simon Massie-Taylor (above) has insisted the one-up, one-down format will resume as planned

“It was the right decision to preserve the 13 clubs that have existed in the Premiership. It’s a miracle they survived.

Massie-Taylor insisted the quartering did not diminish public interest. “Audience numbers are up this year,” he said.

Meanwhile, Henry Slade is set to miss the Australian tour of England after shoulder surgery. Slade’s Exeter teammates Luke Cowan-Dickie, Jack Nowell and Jonny Hill should be in fine form.