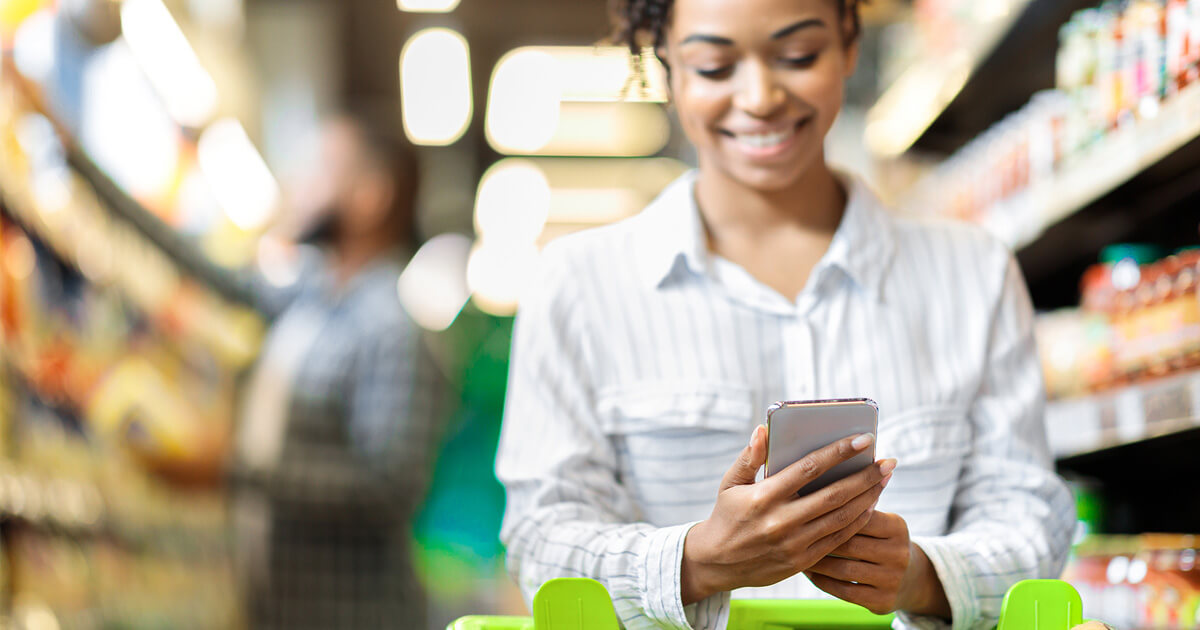 But that posed a problem because people were going online to get local and national news, advertised deals, and more, according to Avry Brown, head of consumer engagement at Niemann Foods. The decline had been going on for a while, but it really became noticeable in the last year and a half or so. Only half of the people who received flyers from Niemann Foods a few years ago were still receiving them in the second half of last year.

“Distribution was down, but printing costs were up,” says Brown. “We were losing anyway.”

The Illinois-based company therefore naturally wanted to increase its digital marketing and advertising. He had already done some of this, but the effort was not producing the expected results.

The company had been working with Birdzi, a provider of customer intelligence and engagement services, for over seven years. So she turned to the same company to help her with her new digital awareness aspirations.

“Working with them, we knew that was definitely one of the things that they could help us get to where we need to go,” Brown recalled.

In December 2021, County Market launched its new digital Penny Pincher program to replace the paper-based Penny Pincher coupon book, beginning the transition by consistently offering a handful of digital coupons on the store’s app for two months. Additionally, the grocer used signs, flyers, and pushers to educate and encourage customers to download the app. QR codes have been placed next to some items. If scanned, these QR codes launch the app and take customers to the corresponding coupon. Finally, all store associates have been trained in the use of the platform in order to be able to support customers.

It took a while for the full rollout due to employee training and adjustments needed to ensure the loyalty program worked the way the grocery chain wanted. The company’s loyalty program uses a Max card to link customers to offers, track redemptions, and more.

“We wanted to do things like make sure we had fixed price coupons, discount coupons, and multiple redemptions,” Brown said. “We worked hard to make the digital program mimic what we had in print.”

Another consideration was to ensure that digital coupons could not be printed and used multiple times. Another challenge was to send the coupons and other materials to customers without a smartphone.

There was also an initial challenge to convince people to start using digital coupons. Employees have played an important role in this, helping customers download and use the myCountyMarket app.

“We’ve been impressed with our buyers’ willingness to go digital Penny Pincher,” says Brown. “With Birdzi, we have seen an increase of over 400% in digital coupon redemption rates compared to previous digital coupon trials in the first month alone. Birdzi has been a critical partner for us as we improve the customer journey of our customers in-store and online.

The channel also saw a more than 300% increase in digitally engaged customers, a 500% increase in monthly app downloads and web sign-ups, and an overall 45% refund rate for digital coupons, representing a 400% increase over previous digital coupon usage rates. Eighty percent of buyers who selected and activated an offer exchanged it for a purchase.

The Penny Pincher digital program also allows Niemann Foods to track customers – when and how often they visit, what they buy, and more. – and Niemann Foods may communicate more regularly with customers who opt in to such communications.

Brown expects Niemann Foods to continue to increase customer acceptance of the program over the next year.

Since implementing a digital marketing plan with Birdzi, Niemann Foods has seen the following results: