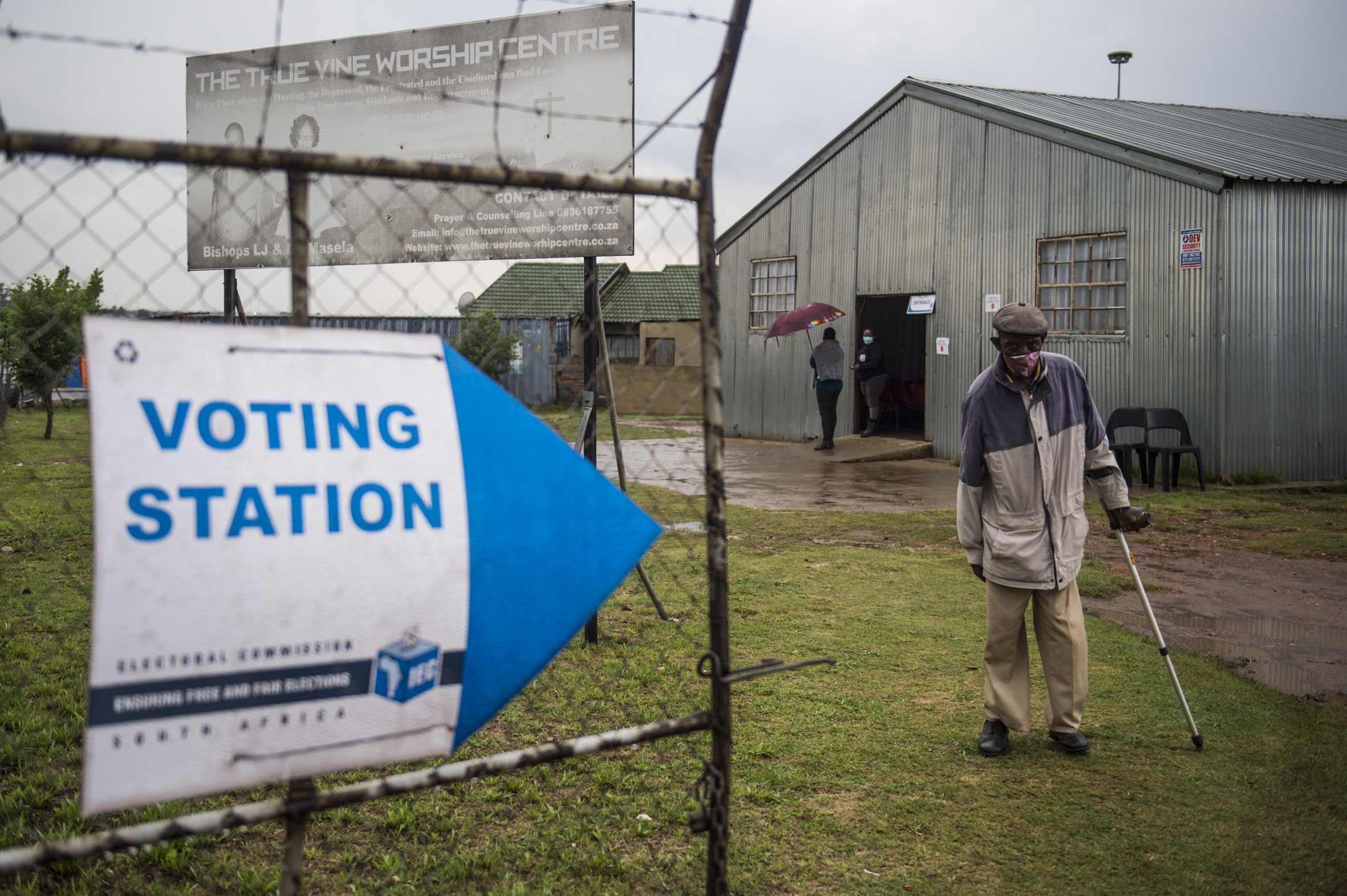 More than 1.7 million voters have registered for the next local elections this weekend, the South African Election Commission (IEC) said on Monday, with KwaZulu-Natal recording the highest number with 358,384 .

This was followed by Gauteng with 315,282 with the Eastern Cape third with 240,514 registrations, CIS chief electoral officer Sy Mamabolo told reporters.

“We have made tremendous progress in this regard, using the online registration portal is starting to give us the advantage of bringing young voters into our political processes.”

Women made up 52% ​​of newly registered voters

On Sunday, September 19, more than 121,000 people used the online registration portal, which will remain open until Monday, September 20 at midnight.

“Our expectation is that portal usage will remain at the highest level for most of today. [Monday]because people are using the remaining hours to register, ”said Mamabolo.

The IEC, however, warned on his Twitter account Monday afternoon that the portal was experiencing heavy traffic, and urged users to be patient.

Mamabolo said the IEC brought in 10 additional servers to increase capacity and was monitoring the system 24 hours a day “to make sure there are no service disruptions.”

Applications for the special votes opened on Monday September 20 and will close on October 4. These votes will be cast on October 30 and 31, before the national municipal elections on November 1.

Vice-Chancellor of the Election Commission Janet Love said the IEC had not received any complaints following the registration weekend.

Responding to a brawl between members of the Economic Freedom Fighters and the ruling ANC in the KwaDambuza region of KwaZulu-Natal, Love stressed that “everyone should have the right to freely protest and have the right to each community to express what its party is. hoping to do ”.

“We will therefore wait to receive a contractual complaint, if it is submitted to us, and the type of process we must undertake will then be clearer,” she added.