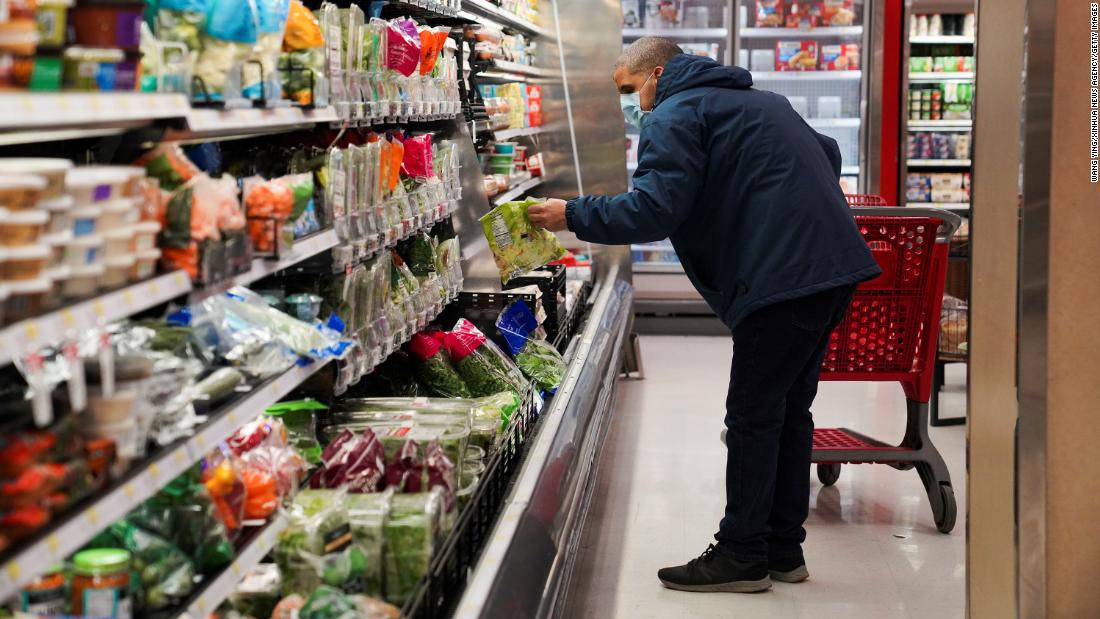 You can expect government agencies, banks and some retailers and offices to be closed.

The United States Postal Service will be closed on Monday, so there will be residential or commercial mail deliveries in the United States, unless it was sent by Priority Mail Express. Other delivery services will be open, including UPS and FedEx, although with modified service for FedEx Express and FedEx Ground Economy.

Major retailers like Target, Walmart, Costco, Sam’s Club and major grocery stores will remain open Monday, as will most national restaurant chains. Hours may differ for local stores and restaurants, so be sure to check.

The Covid-19 surge and staff shortages may cause some retailers to operate on revised or shortened hours. Macy’s, for example, has reduced its hours for the rest of January.

The New York Stock Exchange and NASDAQ are closed on MLK Jr. Day. The same goes for most banks, which follow the Federal Reserve’s schedule. ATMs and online banking will be available.

Non-essential government offices such as the DMV and state and federal courthouses will be closed Monday. So will many public libraries and municipal offices. Be sure to check local guidelines ahead of time.