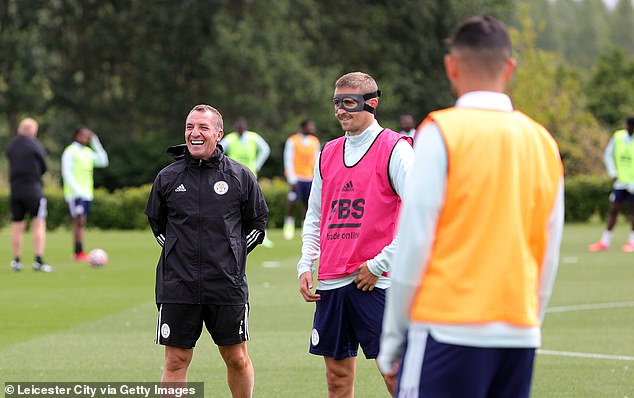 By David Wood for MailOnline

Leicester boss Brendan Rodgers has said he supports players to get the coronavirus vaccine ahead of the new season.

And when asked if he would encourage players to get vaccinated, Rodgers told The Independent: “It’s a personal choice and ultimately up to the individual.

“However, my personal opinion would be that the more people we can get vaccinated the better, not just for football but for life in general.

“I’m the one talking to experts and doctors. If you have the vaccines then if the virus comes to you, then on their medical advice you should be in a better position to fight it.

“We hope that everyone can take the necessary steps to be as safe as possible, both in football and in social life.” 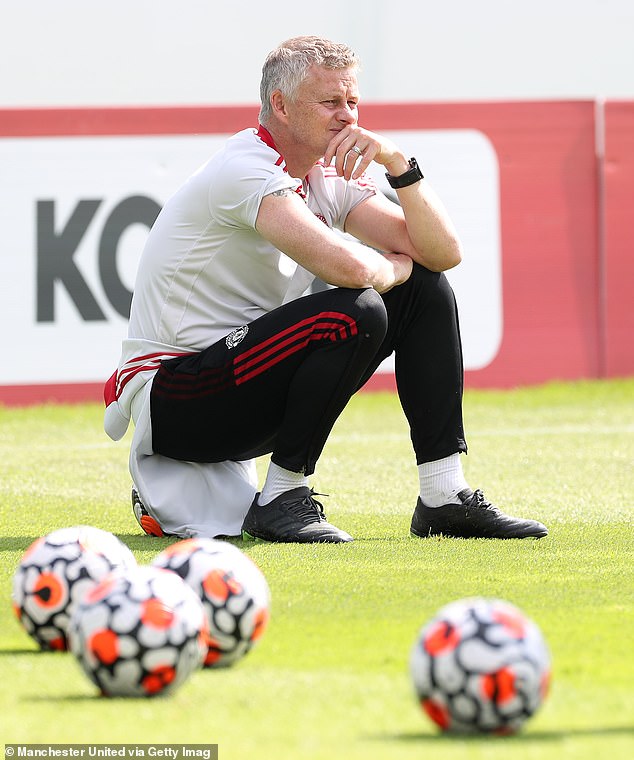 A full capacity crowd is allowed for Saturday’s Community Shield between Leicester and Manchester City at Wembley, with those over 18 needing proof of a negative side flow test or full vaccination to enter.

The Premier League is following government guidelines on Covid certification, announced as mandatory for major events from October.

“Some of them are already fully vaccinated, others are not sure,” Solskjaer said.

“But we’re going to have a bigger session with them now because I think it’s important that everyone knows what it’s about.