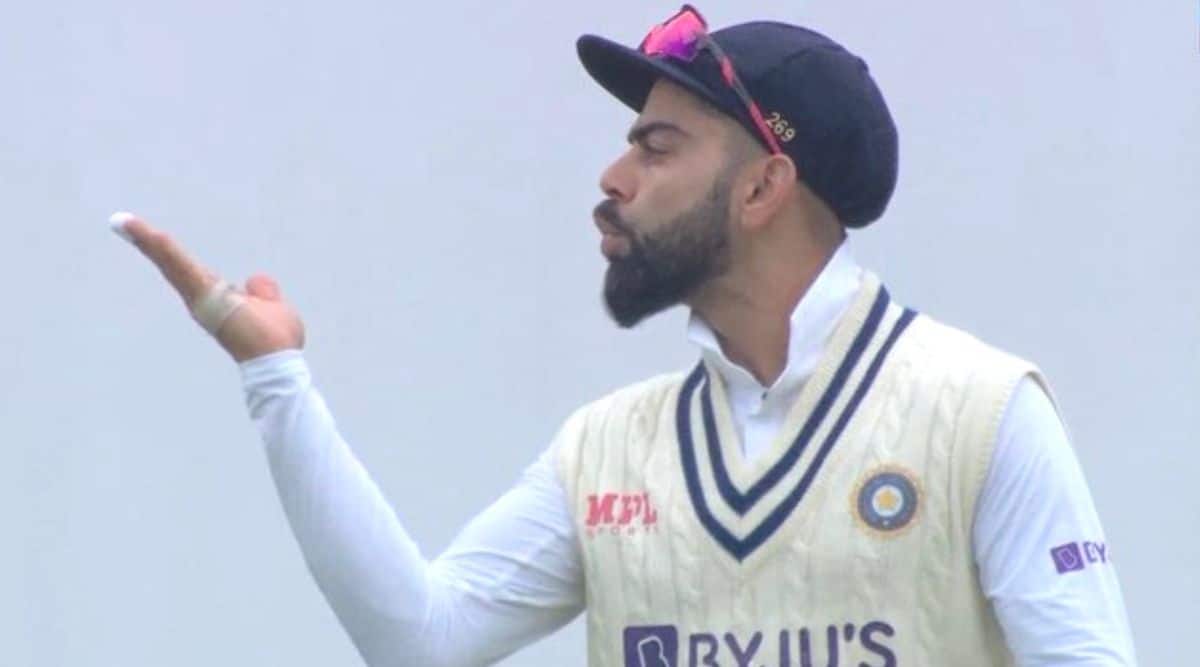 Virat Kohli angered some of England’s celebrities with his behavior on the pitch which ranged from a verbal duel with Jonny Bairstow to a kiss after taking Bairstow’s hold.

Piers Morgan, as always, was quick to step into the ring to slam Kohli. “Kohli has a brass neck blowing mocking kisses at a guy who has scored three hundred more tests in the last month than he has in the last 2.5 years,” Morgan tweeted. Morgan has a show on Sky News and a regular column with the Daily Mail newspaper.

Kohli has a brass neck blowing mocking kisses at a dude who has scored three hundred more tests in the past month than he has in the past 2.5 years. pic.twitter.com/9aO6rH1Abs

Former England fly-half and ex-Kohli player Nick Compton couldn’t resist a dig either.
“Kohli seems to give the impression that the game is tough, unsure of his strain and seems to be trying too hard to make his natural intensity even seem forced. A man trying to find his place. It must not be easy for him to fall back into the crowd after leading the team,” Compton tweeted.

Last year, during the Test at Lord’s, Compton had criticized Kohli for his behavior.
“Isn’t Kohli the rudest individual. I will never forget the barrage of abuse I received in 2012 when the swear words knocked me out so badly he did himself wrong,” he tweeted.

New Zealand player Jimmy Neesham did not directly criticize Kohli but questioned his decision to engage in a verbal duel with Bairstow.

“Why do opposing teams keep pissing off Jonny Bairstow lol he is getting 10 times better. Give him a gift basket every morning, let him know you’re having his car checked while he knocks. Anything to make him happy,” he tweeted.

Blowing kisses at Bairstow who scored more centuries today than Kohli in about three years. Focus on your own game. #ENGvsIND

no idea why #Kohli must act as he does. He’s a world-class player, but he sends kisses to Bairstow as he leaves… Seriously? #ENGvIND