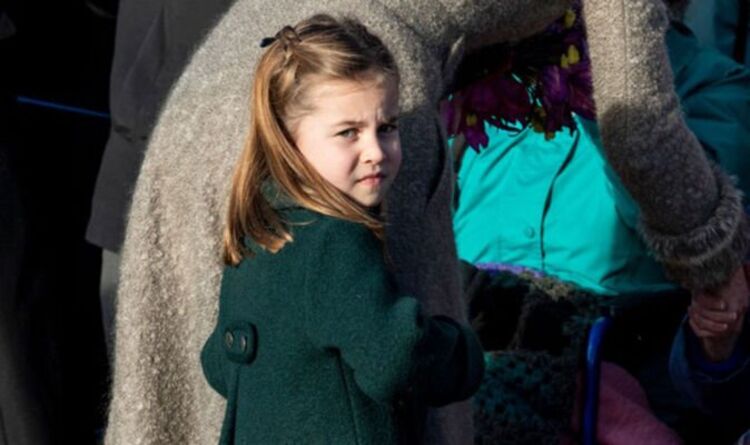 Kate Middleton and Prince William have refused to consider naming Princess Charlotte after Princess Diana or the Queen for safety fears. The move pits the Cambridges against Prince Harry and Meghan Markle, who named their daughter Lilibet Diana after the Queen and Diana. Instead of her first name, Charlotte was named after her grandmother and great-grandmother with her middle name – Charlotte Elizabeth Diana.

A new Channel 5 documentary, ‘Secrets of the Royal Palaces’, discussed the decision to name the Cambridges.

Richard Kay, journalist and royal columnist for the Daily Mail, said: “I think he has very wisely decided not to give Charlotte her mother’s name as a first name.

“Everything she did and said would have been compared to her.

“By giving Diana as a middle name, it means Diana is still here.”

Emily Andrews, royal editor of the Mail on Sunday, added: “William has spoken of the loss of his mother and the impact it has had.

“He thinks of her almost every day and he wants to keep his mother’s memory alive.”

When Harry and Meghan’s first daughter was born, the Sussexes decided to name her after the Queen’s family nickname – Lilibet.

Her middle name, Diana, was chosen in honor of her late grandmother, the Princess of Wales.

Mr Kay added: “Prince William loves this symbolism. He has made it clear that he wants Diana to be involved in the journey he is on with Kate.

“First as a wife by presenting her with her mother’s engagement ring, then at Charlotte’s baptism because he chose the very church where Diana herself was baptized.”

Kate and William have sought to give their children as ‘normal’ upbringing as possible – including hands-on discipline.

The Cambridges are keen to lead the way with their parenting – unlike the royals before them who relied on a team of staff and nannies.