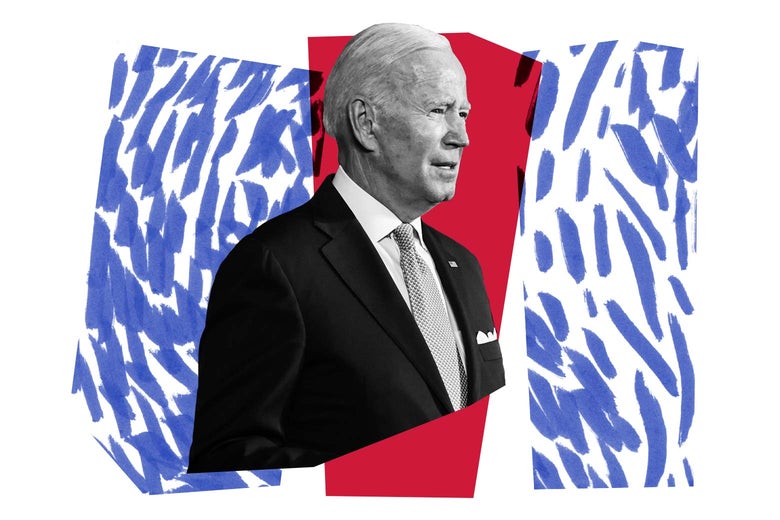 Last week, watching the retirement of Kentucky Rep. John Yarmuth, we expressed our surprise that the senior House Democrats had not announced their retirement as the prospects of losing the majority increased. Sure enough, two others announced their retirement earlier this week: North Carolina Rep. David Price, a professor (because he’s a true political science professor) and Pennsylvania Rep. Mike Doyle, a long-time member. Pittsburgh date. In interviews with the New York Times, the three members largely delved into the obvious question – they no longer want to serve in the minority after all these years – and instead focused on polarization as a barrier to government, in both. gone. â€œThe people in the House who drew all the lines are people who did not serve in a government majority,â€ Yarmuth said. â€œThey’ve all been here since 2010.â€ Retirees are all members who get along well with moderates, leaders and progressives, and they fear this is out of fashion. “I’m concerned that we have the ability to pull ourselves together and not divide between caucuses like the Republicans did,” Price said. So he got out of here.