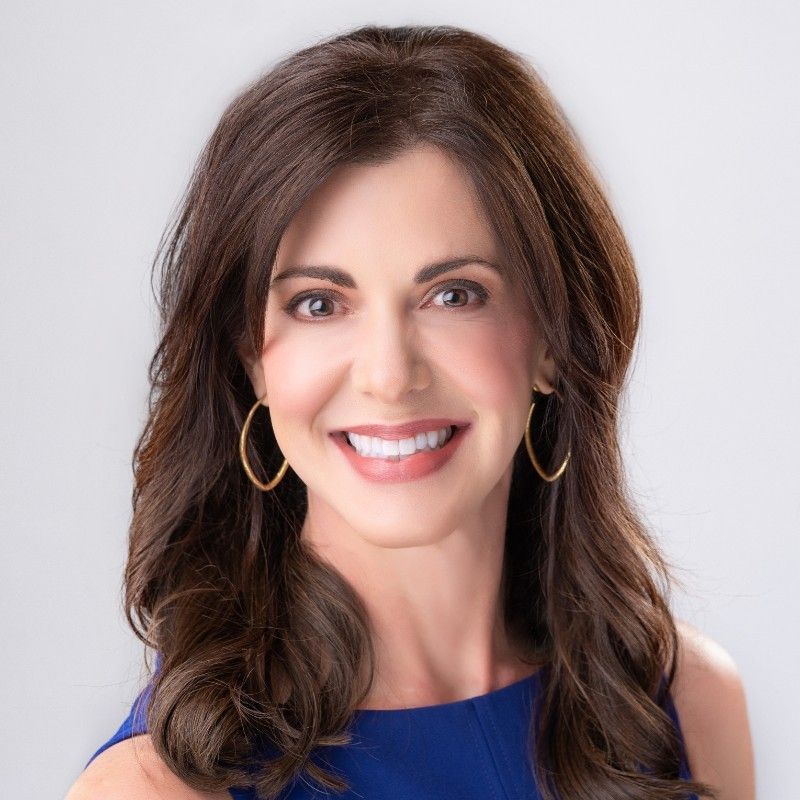 The malfunctioning of Pharmacy Benefit Managers (PBMs) is so troublesome that the Federal Trade Commission (FTC) is currently investigating how they drove up costs. Through May 25, the FTC is holding a public comment period on PBM practices.

From groceries to gas prices, consumers face sticker shock in almost every market sector, including prescription drugs. Pharmacy Benefit Managers, or PBMs, are third-party administrators of prescription drug programs and are responsible for managing the pharmacy benefits of approximately 270 million Americans. Hired by plan sponsors, including Medicaid programs, self-insured employers, and insurance companies, to negotiate on their behalf with pharmaceutical companies, these “intermediary” companies have quietly become an inescapable part of the healthcare system. of our country.

Today, 66 PBMs currently operate in the United States, and the 3 largest – Express Scripts, CVS Caremark and OptumRx – control approximately 89% of pharmacy benefits in this country. This includes the power to negotiate drug costs, decide which drugs will be included in plan formularies, and determine how those drugs are dispensed. Often plans require patients to receive their medications through specialty and mail-order pharmacies owned or affiliated with PBM rather than allowing patients to receive their medications from their local independent pharmacy.

PBMs use their size and market power to increase their own profits rather than provide more affordable drugs to consumers. In some cases, they even restrict the drugs available to patients, instead of mandating drugs that provide PBMs with greater profits. The Community Oncology Alliance (COA) has collected more than 200 stories from PBM patients about delays in receiving their medications and increased costs.

Some PBMs also restrict doctors, forcing them to use expensive brand name drugs even when cheaper generic drugs or cheaper brand name drugs were available. PBMs also take advantage of pharmaceutical companies by requiring the pharmaceutical company to give the PBM a rebate in order for their product to be included on the list of approved drugs that the insurer would cover, even if the issue of the drug costs more or is less effective than ‘a competitor.

More than $450 billion is spent on pharmacy every year, with 96% of that spending processed by a PBM. Until now, PBMs have kept their arrangements with drugmakers secret, allowing them to charge their customers higher drug prices than they admit to paying themselves, pocketing the difference.

The malfunction of the system is so troublesome that the Federal Trade Commission (FTC) is currently investigating how PBMs drove up the costs. Until May 25, the FTC is hosting a public comment period on the impact of PBM’s abusive practices on patients, physicians, employers, independent and chain pharmacies and other businesses in the distribution system.

PBMs have abused their responsibility to protect Americans from the drug price crisis in this country, instead exploiting the opacity of the country’s drug supply chain to enrich themselves.

Any discount given to a PBM based on “sales volume” must be fully passed on to customers’ health plans, and any payment received by the PBM from a drug manufacturer as part of a drug change must also be fully passed on.

Replacing rebates with more transparency is an important step in bringing U.S. drug prices under control. Consumers shouldn’t have to choose between buying groceries and buying drugs, just so that PBMs can continue to benefit patients.

PBMs need to stop demanding huge drug discounts and then failing to return those discounts to consumers. With each passing day, doctors and especially patients are becoming more and more helpless due to the increased strength of PBMs. The result is a system where patients receive substandard drugs, while paying more out of pocket for their drugs.

Kathy Oubre, MS, is CEO of Pontchartrain Cancer Center, based in Covington, Louisiana. She is a member of the Board of Directors of the Center for Biosimilars and a member of the editorial board of Evidence-based oncology™.