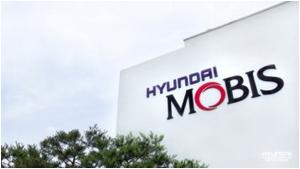 Subscriptions for the bonds, which have a credit rating of “AA +”, totaled 1.08 trillion won in a demand forecast. Initially, the company expected subscriptions to reach 250 billion won.

As the bond coupon rate, Hyundai Mobis proposed a band of -20bp to +20bp on the arithmetic average rate of its three-year, five-year and seven-year unsecured corporate bonds.

The bond issue is the company’s first bond sale in 11 years since June 2010. All are issued as green bonds, a type of ESG bond. Hyundai Mobis plans to raise up to 400 billion won based on the results of the demand forecast.

Euro 2020: the France vs Switzerland petition to be replayed obtains more than 250,000 signatures