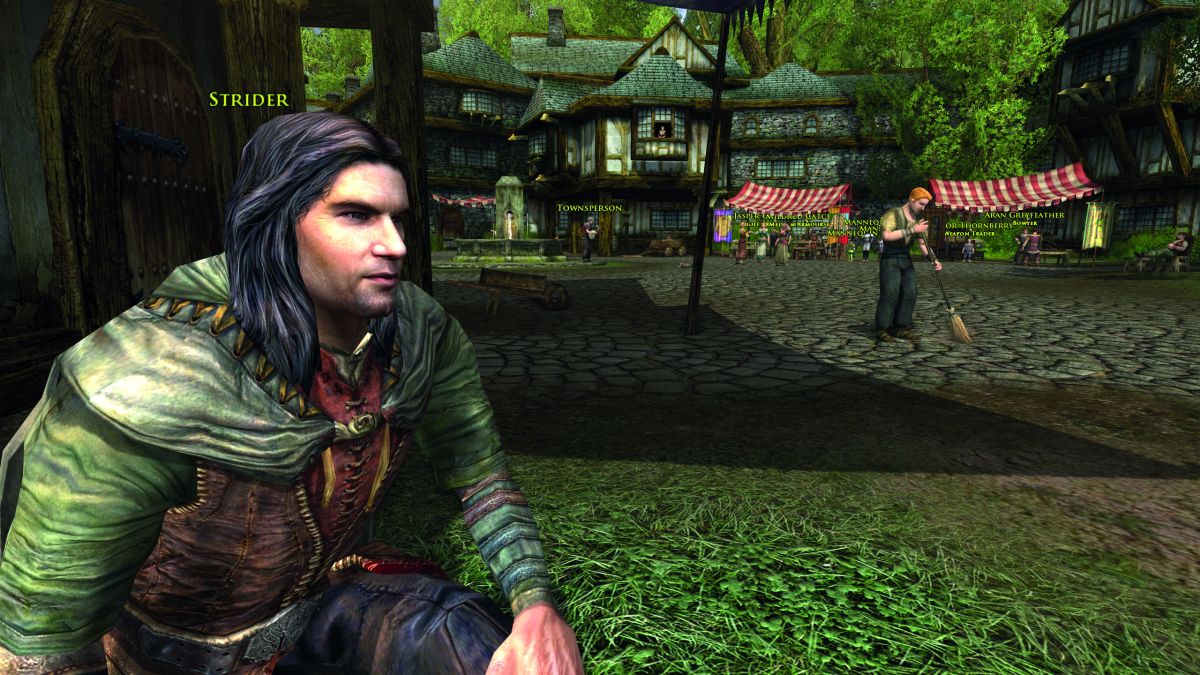 Last year, Standing Stone Games offered a bunch of quest packs for The Lord of the Rings online so people would have something to do during the lockdown. Now the studio is offering a similar giveaway, and you can get all of the currently available Quest Packs for free. All you have to do is redeem promo code LOTROQUESTS2021 in the LotRO in-game store before November 30th. Which means you’ll have to install it first, and given that it’s an MMO that’s going to take a while.

The code gets you 24 Quest Packs, along with the Far Anórien Region Pack and a Mission Pack called The Other Adventures of Bilbo Baggins. This doesn’t include expansion quests or “instance groups” like Mines of Moria and Riders of Rohan, but a bunch of them are on sale at the moment. It also won’t turn a free account into a premium one, so you will be stuck with f2p limits like not having the riding skill.

That’s always a pretty generous amount of stuff, way more than you’re likely going to need. When I played Lord of the Rings online, I barely left the Shire, as it is full of bartending side quests where you deliver pies, hunt squirrels, and are repeatedly turned into chicken.

LotRO’s next expansion, Fate of Gundabad, is slated for later this year.

Hotels.com Launches January Sale With 30% Off Stays – Plus Additional Discount…