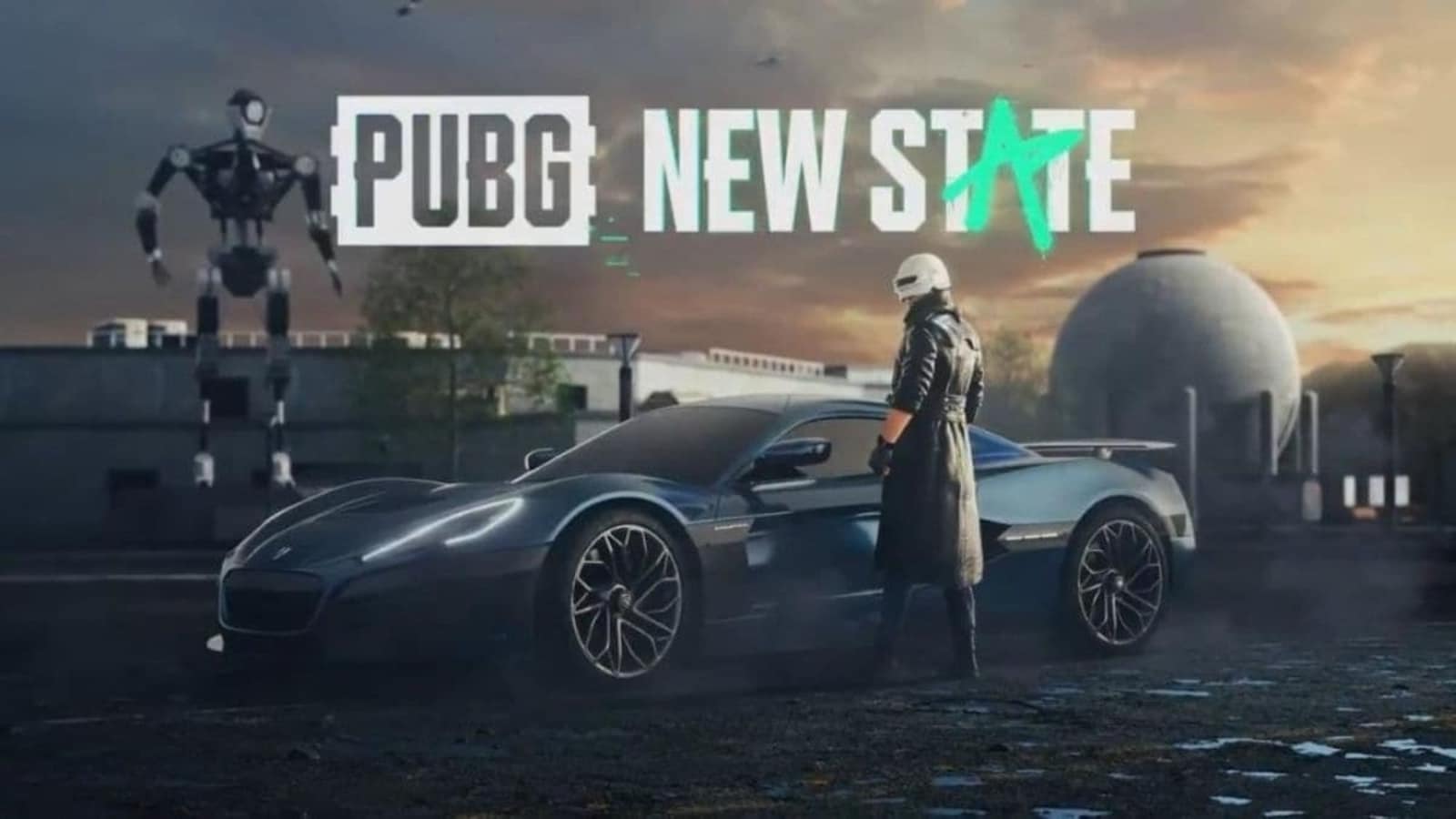 PUBG New State has announced a collaboration event for its players with Rimac (PUBG: NEW STATE x Rimac Collaboration Event). Informing about this, the game said in a statement: “Rimac Nevera, the world’s best electric hypercar has arrived in Troi, officially launching PUBG: NEW STATE’s first in-game collaboration!” Players and players can know that the event is live from January 13 and will end on February 10, 2022. PUBG New State players will also have the chance to win 3 Free Rimac Crate Tickets. “Event Rewards: 3 Free Rimac Crate Tickets will be in your mailbox,” PUBG New State informed.

Also, to celebrate the new game mode, PUBG New State has prepared a coupon for 5 Chicken Medals. To win the prize, players will need to log in and play all BR Extreme. The coupon code is JOINBREXTREMENOW and can be redeemed by visiting the official Pubg New State redemption website at https://newstate.pubg.com/redemption.

Players can note that the coupon code will expire on January 31, 2022. Informing about this, PUBG New State tweeted, “To celebrate the new game mode, we have prepared a coupon for ‘5 Chicken Medals’ Login Now at #PUBGNEWSTATE to play the brand new #BRExtreme! – Coupon code: JOINBREXTREMENOW – Link: https://newstate.pubg.com/redemption *This coupon code expires on January 31 at 23:59 (UTC).”

Players can watch the full patch notes video by clicking on the link-youtu.be/d-B9WhcKBbI.

According to the information provided, BR: Extreme (64) is a new mode set in Troi, where 64 players engage in a fast-paced round of battle royale that lasts 20 minutes. The playable area will be randomly selected and will change with each match. All survivors will start with a P1911 handgun, 1 smoke grenade, 300 drone credits, and fully charged boost meters. At the start of the match, 2 Care Packs will be dropped at random locations, allowing players to stock up on high-end gear earlier in a match.

Five strategies to consider (and a bonus)