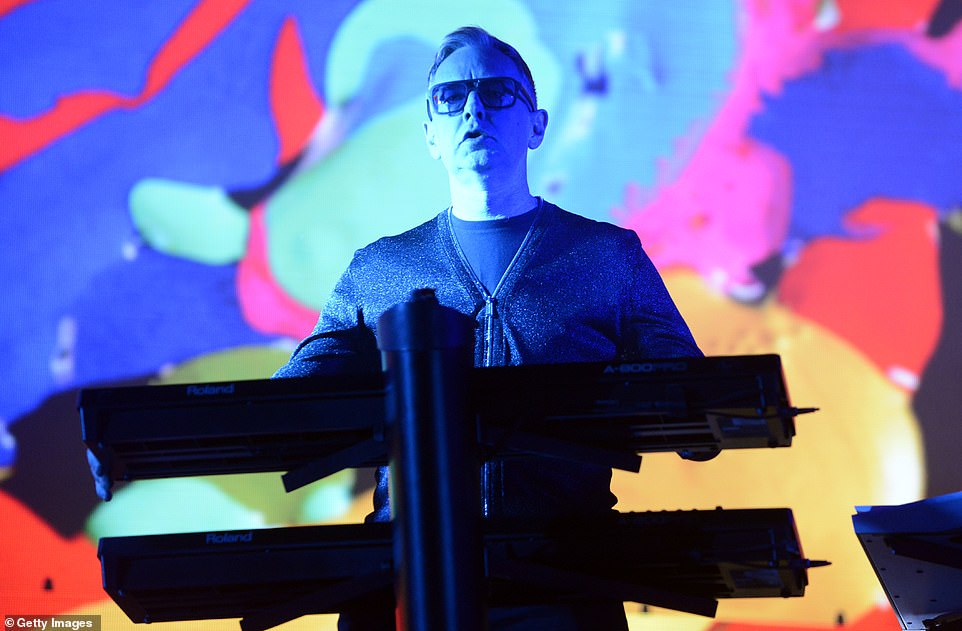 Andy Fletcher, co-founder and keyboardist of legendary electronic band Depeche Mode, has died aged 60, it has been announced.

The synth-pop band were one of the biggest draws of the 80s, with a stream of hit singles including ‘Just Can’t Get Enough’, ‘Enjoy the Silence’ and ‘Personal Jesus’.

In recent years the band have continued to tour internationally as one of the most recognizable bands of the era.

In a statement tonight on Twitter, Depeche Mode said: “We are shocked and filled with immense sadness at the untimely passing of our dear friend, family member and teammate Andy ‘Fletch’ Fletcher.

“Fletch had a real heart of gold and was always there when you needed support, a lively conversation, a good laugh or a cold pint.

“Our hearts go out to his family and we ask that you keep them in your thoughts and respect their privacy at this difficult time.”

No cause of death has been disclosed by the group. Fletcher last made headlines last month when he fractured his wrist while on holiday in Barcelona.

Tributes poured in for the musician from the entertainment world.

The Cure co-founder Lol Tolhurst wrote: “Very sad news today. Andy Fletcher of Depeche Mode has died. I knew Andy and considered him a friend. We crossed many of the same paths as the younger men. My heart goes out to his family, bandmates and DM fans. RIP Fletch.’ 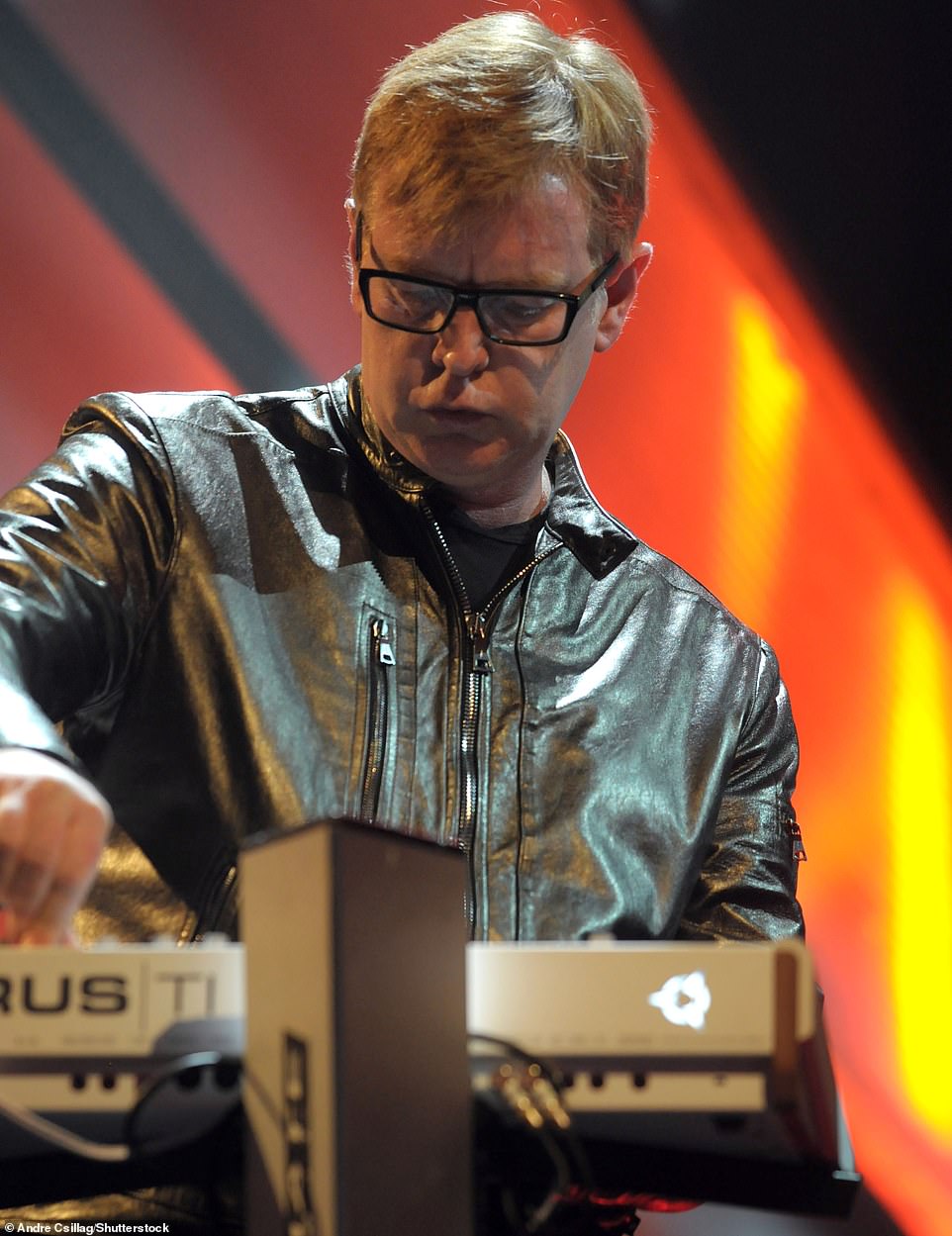 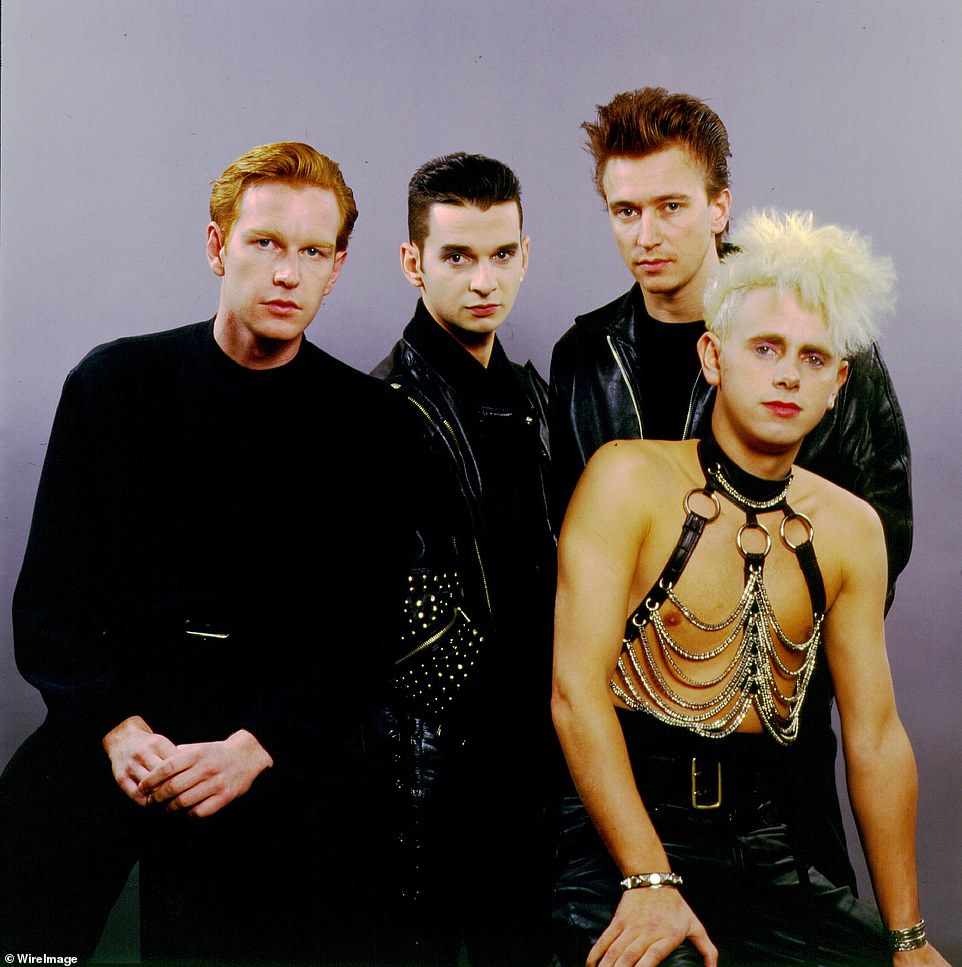 (left to right) Fletcher, Dave Gahan, Alan Wilder and Martin Gore of Depeche Mode in 1987 at the height of their commercial success 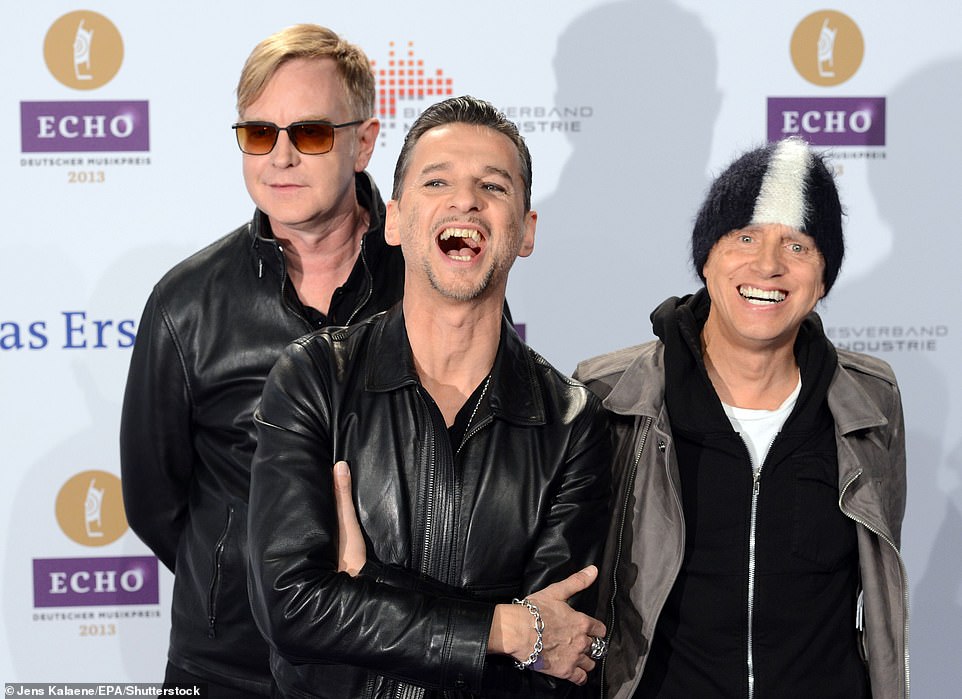 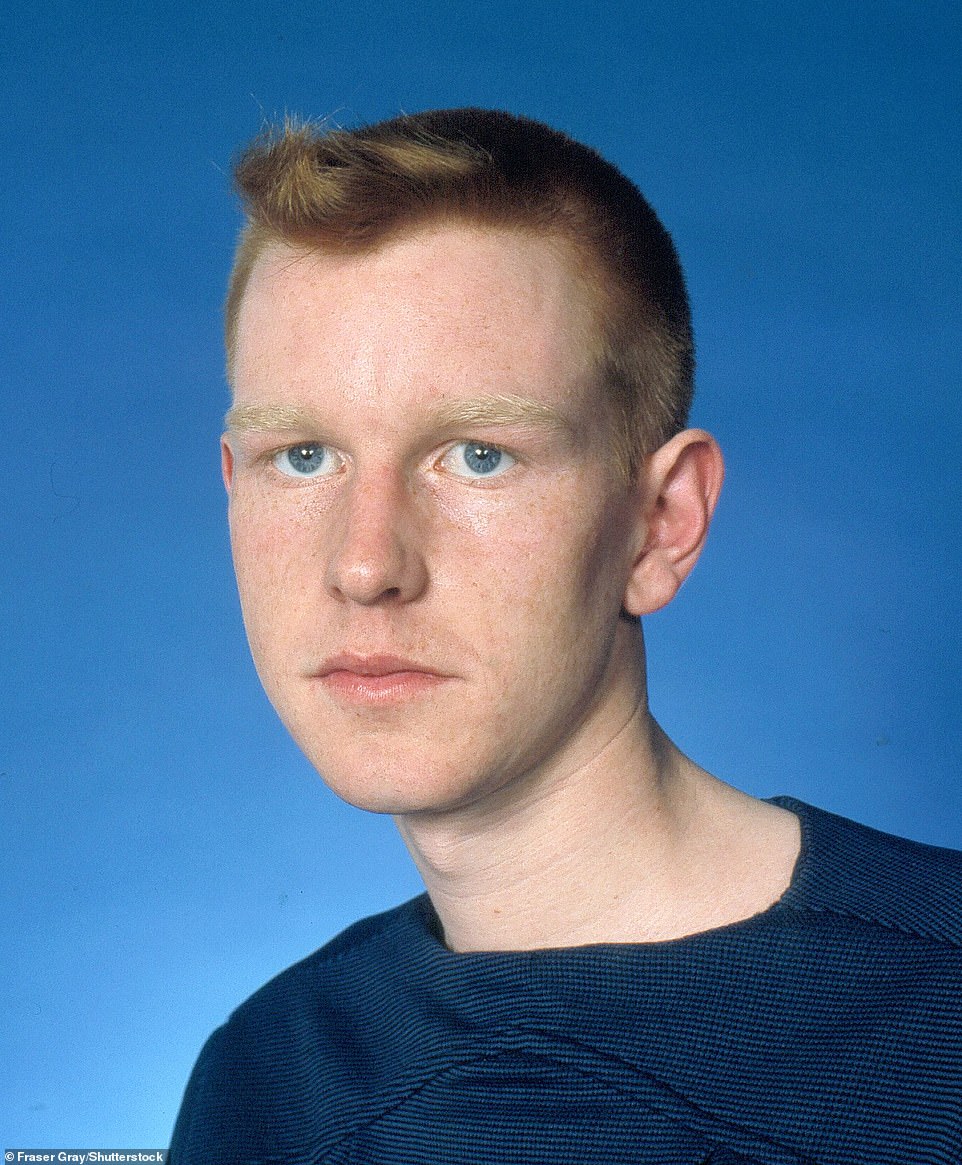 As one of the co-founders of Depeche Mode in 1980, Fletcher was responsible for a series of hits including “Just Can’t Get Enough”, “Enjoy the Silence” and “Personal Jesus”. 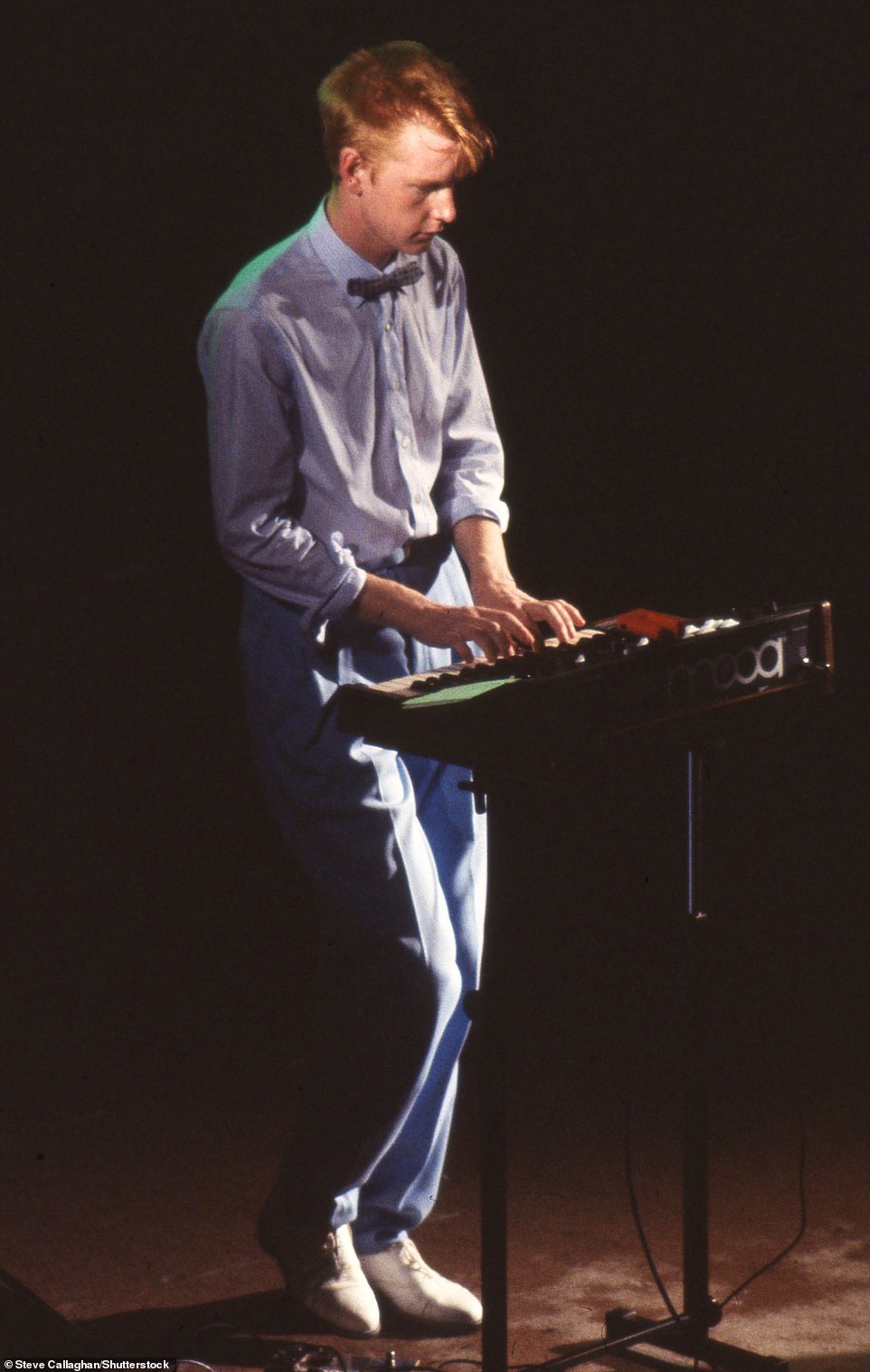 Fletcher performing with Depeche Mode in 1981 at The Venue, Astoria, London 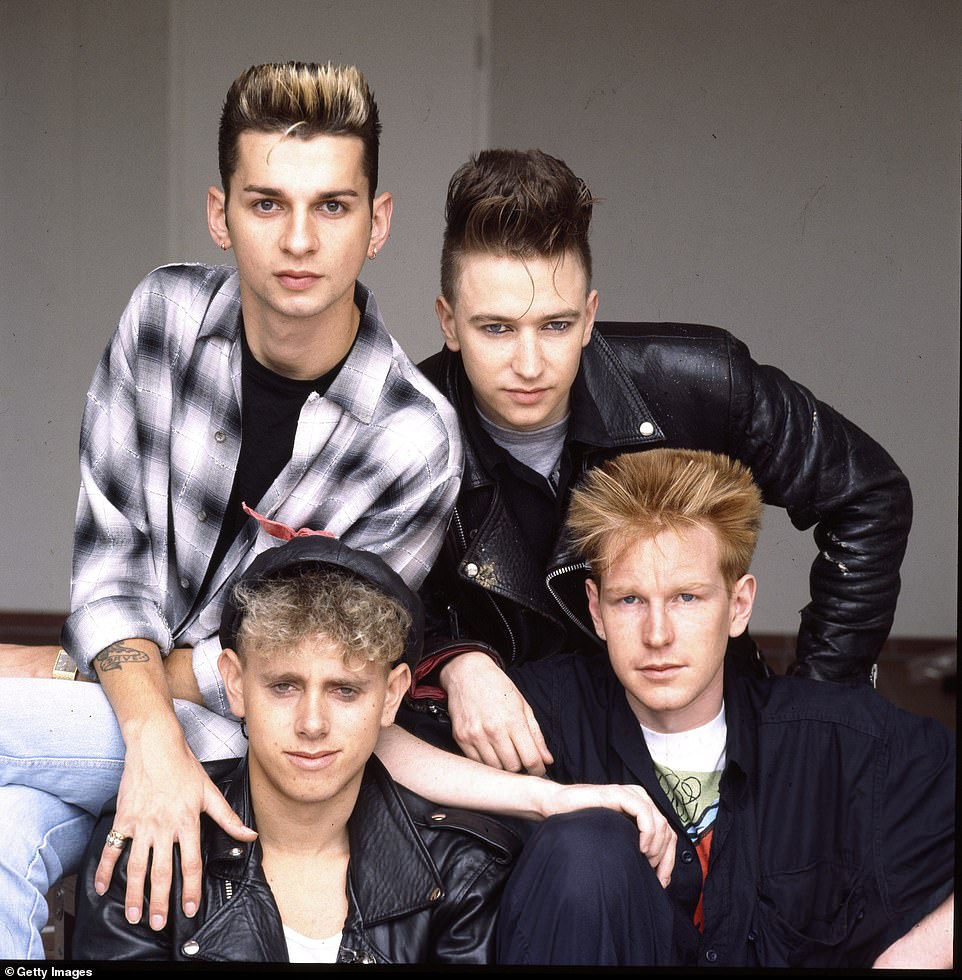 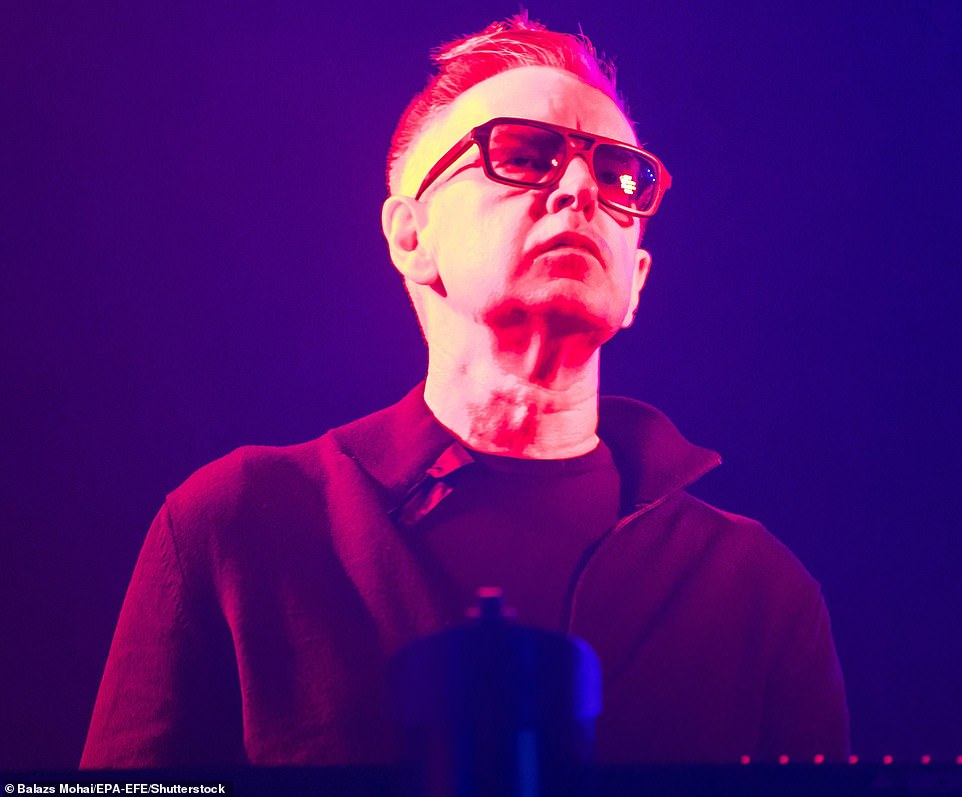 Band members pay tribute to the musician ‘who was always there when you needed support, a lively conversation, a good laugh or a cold pint’ 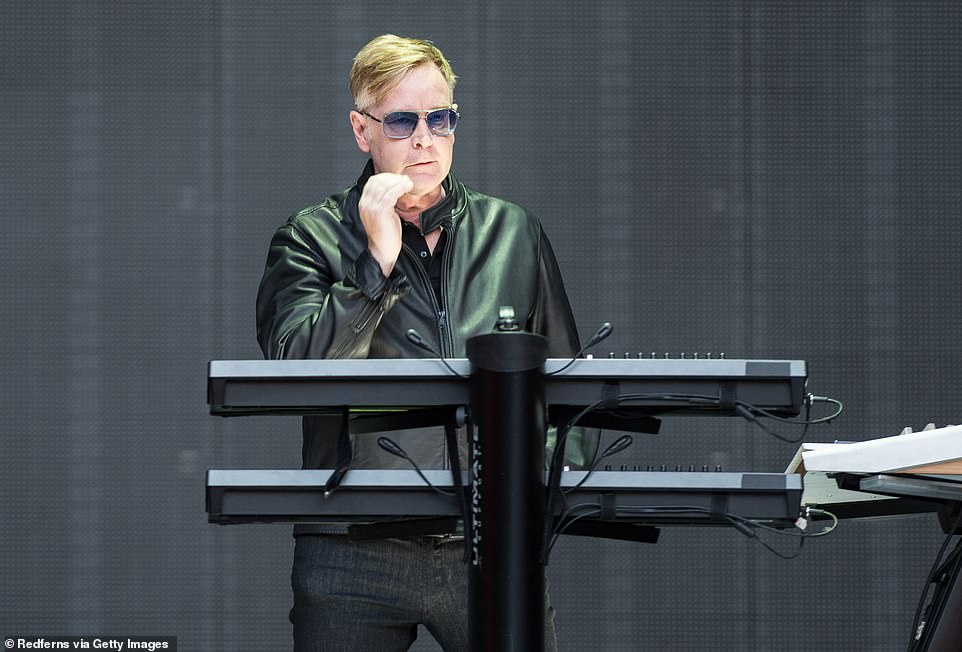 Andy Fletcher with Depeche Mode live in Budapest, Hungary, in 2018 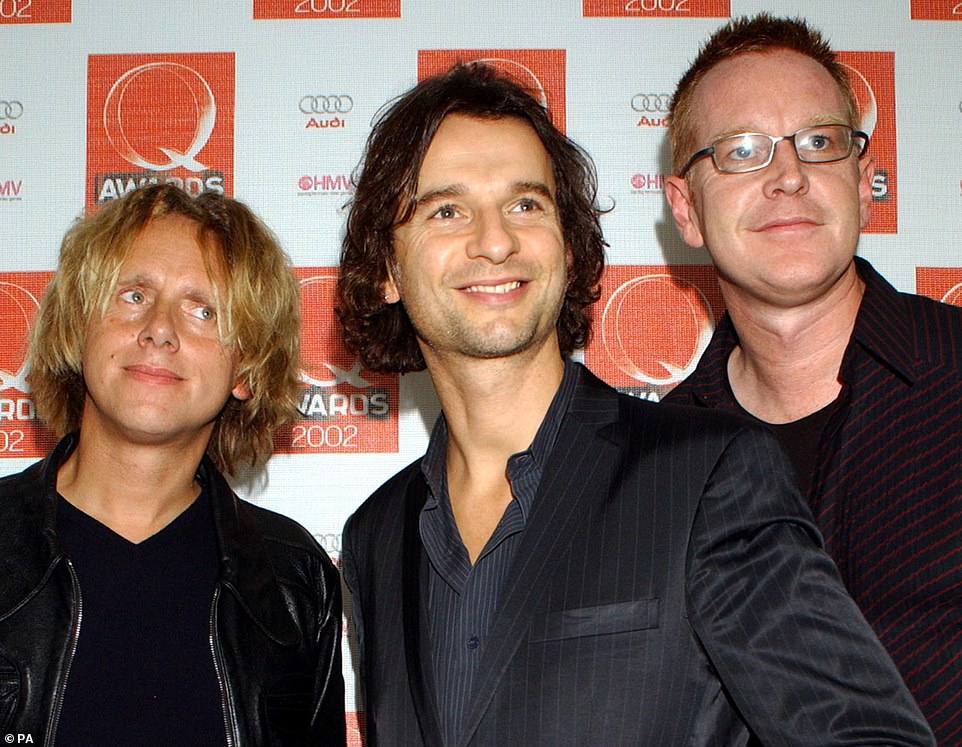 Martin Gore, Dave Gahan and Andy Fletcher went on to perform live as Depeche Mode as one of the most recognizable bands of the 1980s. 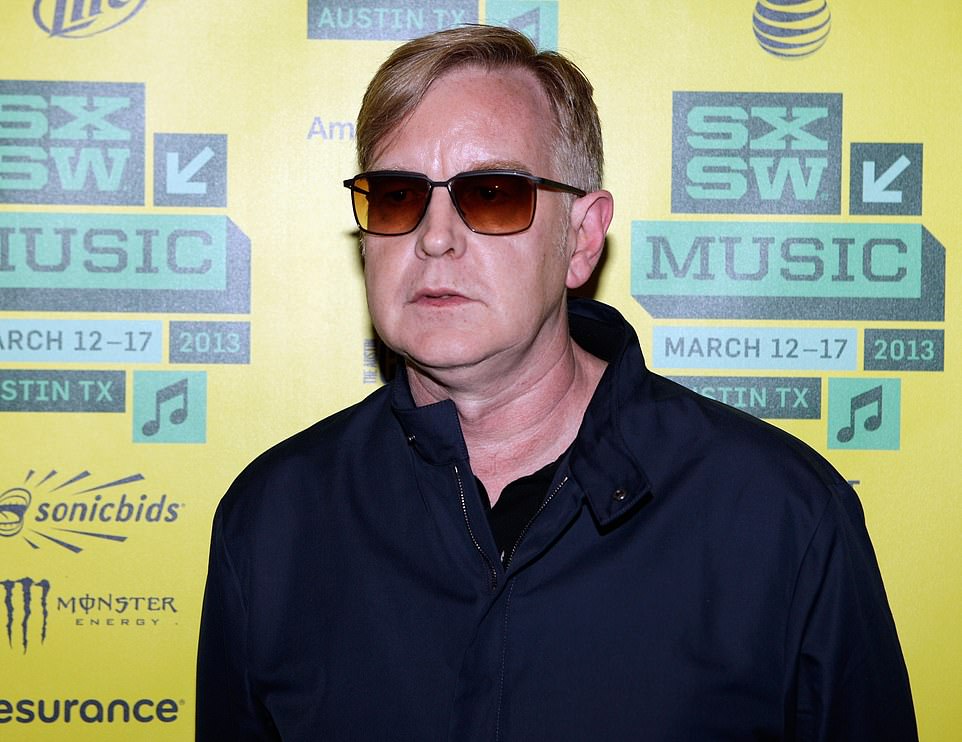 Fletcher at the Austin Convention Center in Texas in 2013

They chose their name from French fashion magazine Depeche Mode, with frontman Gahan explaining, “It means rush fashion or fashion expedition. I like this idea.’

Depeche Mode played their first school gig in 1980 and continued to make demo tapes, personally delivering them to record companies.

They eventually recorded their first single “Dreaming of Me” in December 1980 for independent label Mute Records, whose founder Daniel Miller was interested in their unique electronic sound.

It reached number 57 in the UK charts. Building on their early success, the group recorded a follow-up single, “New Life”, which reached number 11 on the charts and landed its first appearance on Top of the Pops. 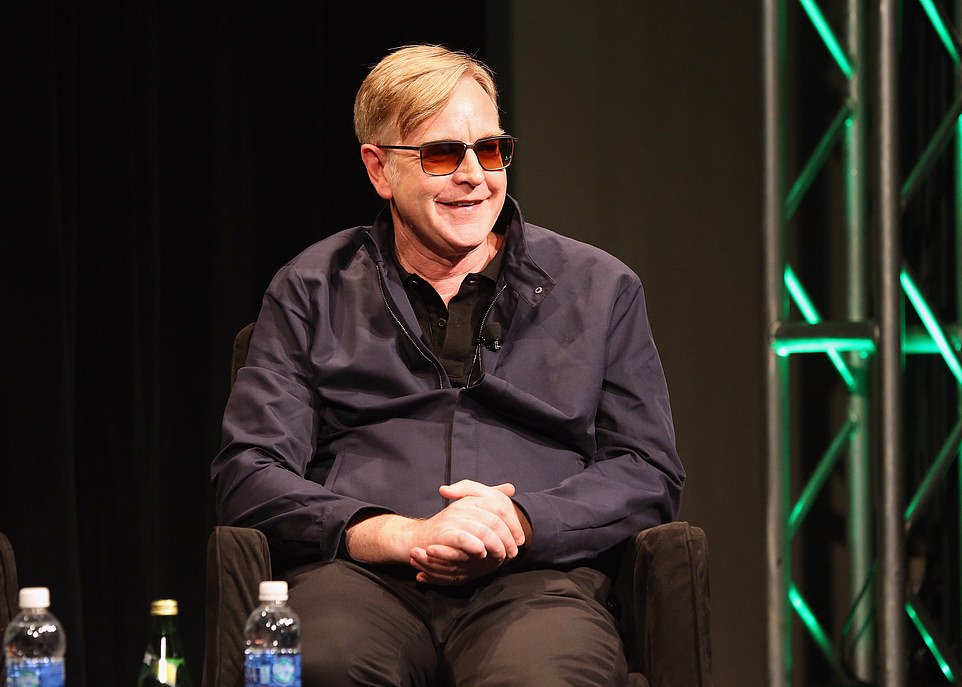 Musician Andrew Fletcher of Depeche Mode speaks onstage at the Convention Center in Austin, Texas in 2013 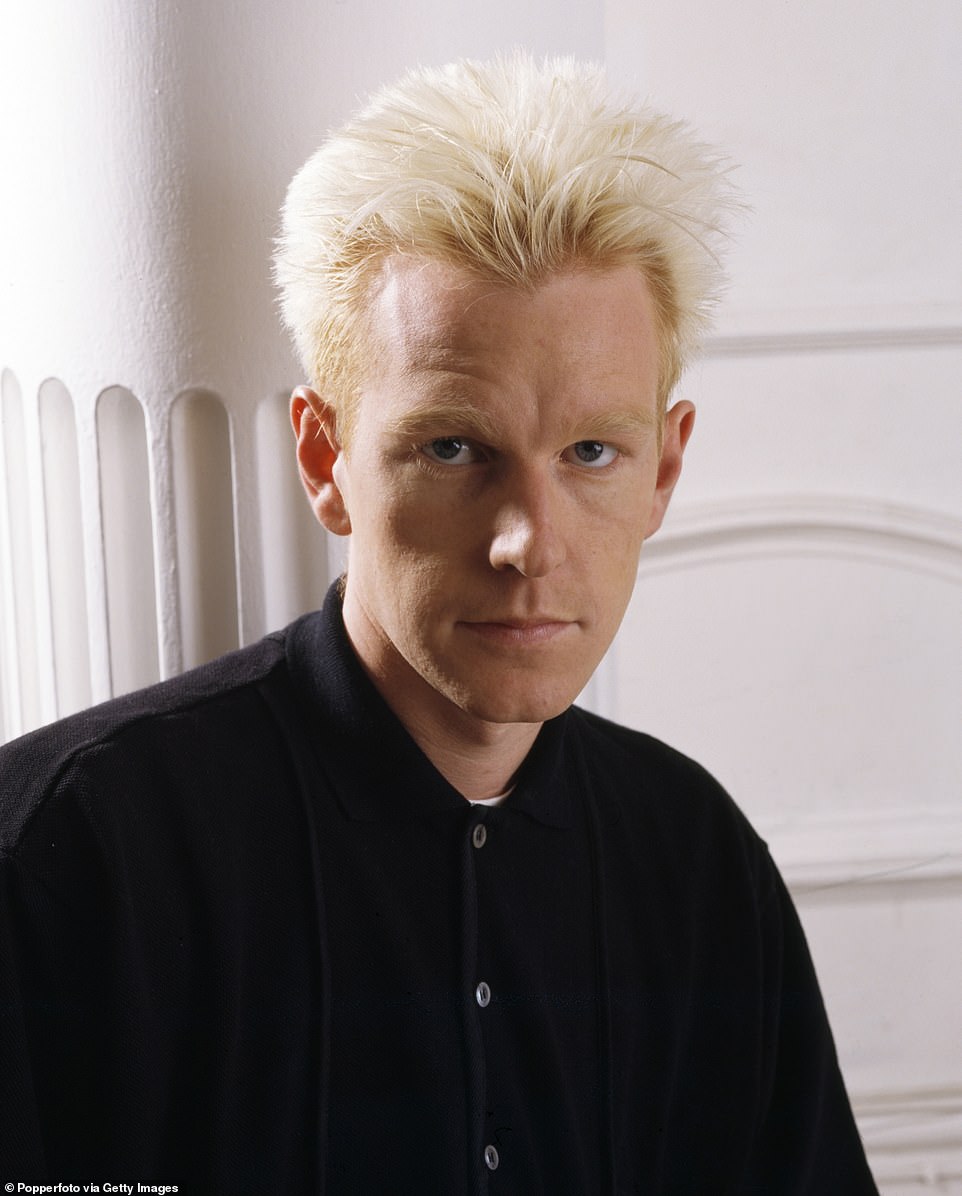 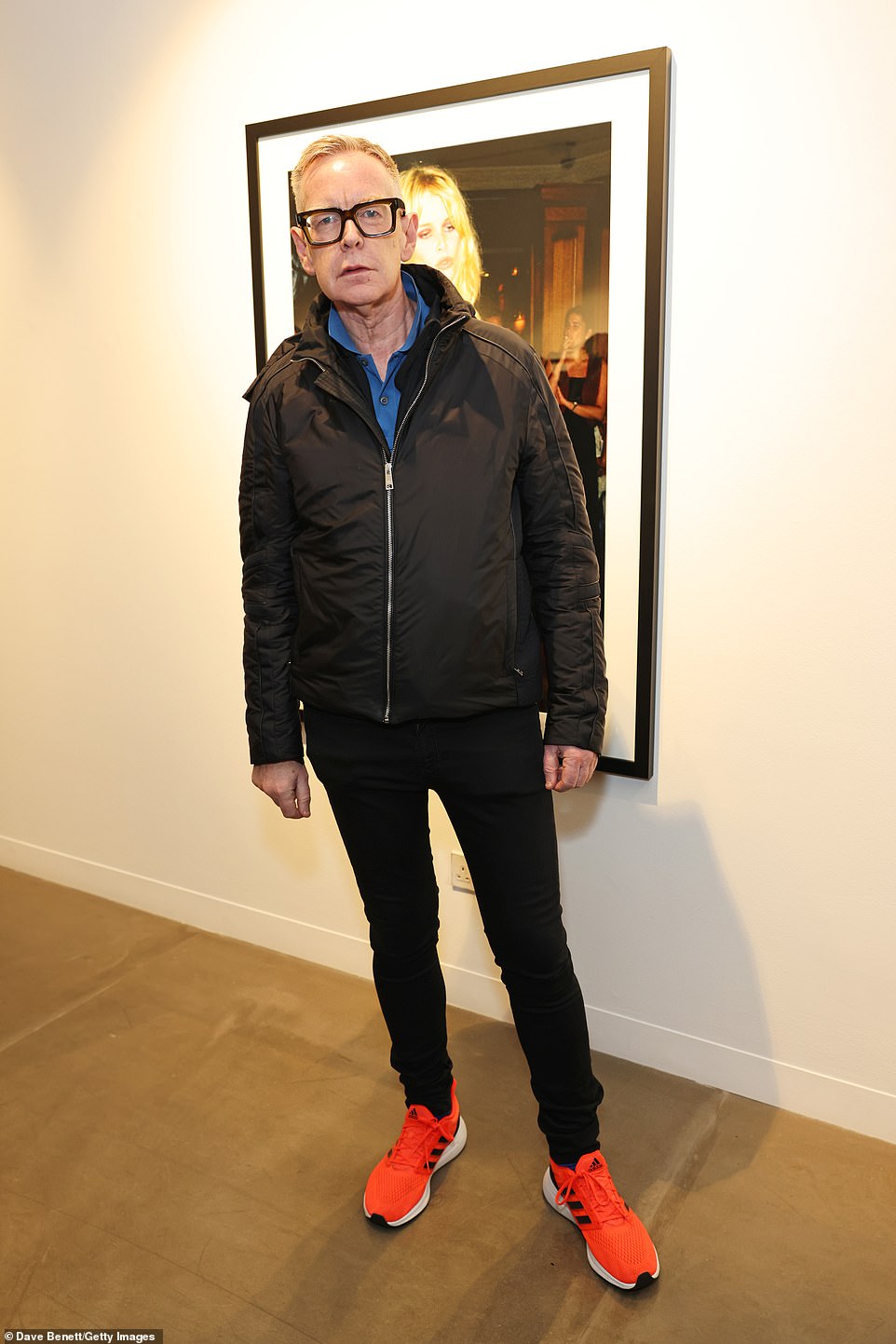 Memorably, the band traveled to the BBC studio in London by train, taking their synthesizers with them.

It was their third single, “Just Can’t Get Enough” that propelled the band to stardom and marked their first top ten hit.

Around this time, original synthesist Vince Clarke left the band to form Yazoo with Alison Moyet, but Depeche Mode followed up their 80s success with more hits, including “Enjoy the Silence”, “Strangelove” and “Personal Jesus”. “.

In a 1989 Depeche Mode documentary, Fletcher said his role oscillated between the other three members, as he joked with interviewer DA Pennabaker: “Martin is the songwriter, Alan is the good musician, Dave is the lead singer and I hang around.”

Fletcher managed many of the group’s business and media interests; and expanded his career in the 1990s by running a restaurant named Gascogne’s in St John’s Wood, London.

Fletcher married Gráinne Mullan in 1993 and had two children, Megan and Joe.

He admitted to suffering from depression and suffered depression in 1994 after a series of bad investments, but he recovered to continue performing throughout the following decades.