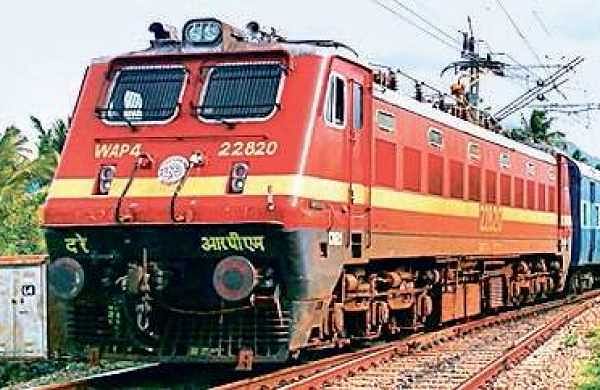 Speaking to the media after the meeting, Mallya said a series of meetings were held with state government officials for the release of funds to speed up ongoing rail projects such as the works of the Nadikudi-Srikalahasthi and Kadapa-Bengaluru line in the state. “We hope that the state government will release the pending funds soon to accelerate ongoing infrastructure projects,” he said.

Mallya further stated that SCR operates 100% of the courier / express trains coming from its jurisdiction and over a third of the passenger services. “The Guntur-Guntakal doubling work is progressing rapidly. The doubling of Vijayawada-Bhimavaram, Gudivada-Machilipatnam with electrification has been completed and the doubling and electrification of the Nidadavolu-Narasapur line is also in the final phase of completion. 60 kms are underway, ”said SCR GM.

Meanwhile, YSRC MPs said the state government was determined to complete the ongoing rail projects. YSRC MPs M Bharat, Vanga Geeta, Gorantla Madhava and L Sri Krishnadevarayalu called on SCR officials to speed up the creation of a new railway zone in the state, which is one of the provisions of the ‘AP Reorganization Act-2014.

“We called on railway officials not to block ongoing infrastructure projects citing the delay in state government funds and demanded early completion of the Kovvur-Bhadrachalam and Nadikudi-Srikalahasti railway lines.” said MP M Bharath. Speaking on the occasion, Ravindra Kumar said railway officials should not only focus on beautification, but also speed up ongoing infrastructure projects.

He pointed out that the works of the Nadikudi-Srikalahasti line of 309 km have been halted due to the non-payment by the state of 1,351 crore. Kadapa – Bangalore works are on hold due to lack of state government funds. Kotipalli-Narsapur’s work has been halted due to non-payment by the state, the TDP MP said. He said only 2.69 crore has been deposited as the state’s share for the project.

From coupon apps to smartphones, how to save money on tech