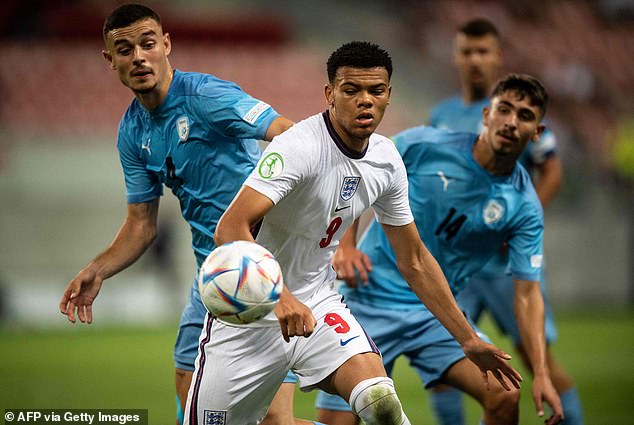 By Simon Jones for the Daily Mail

Scarlett has an excellent record with England as a young player and was part of the Young Lions’ successful U19 Euros campaign. He scored 12 goals in 14 games for England U19s.

The young striker has also turned heads at Tottenham and has made 10 appearances over the past two seasons. There have been a few Premier League appearances, but Scarlett has mostly been used in the Europa and Europa Conference League.

Last February, he became the first 16-year-old to bag a Europa League assist since Kyllian Mbappe.

The Fratton Park faithful will also be delighted to see that Scarlett’s first eye-catching display came when he netted four goals and three assists against Southampton U18s.

Portsmouth boss Danny Cowley said of the signing: “We are delighted to have Dane with us and we really appreciate Tottenham trusting us to look after one of their young players.” 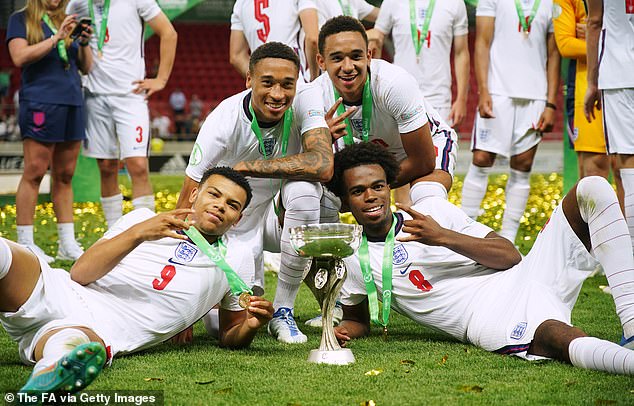 “He spent all of last season with the first team and played in some of their European matches, training with world-class players every day.

“He is a lad who has the world at his feet and who comes here after a brilliant summer with England, playing a big part in that success.

“There’s an intelligence beyond his years – both in possession and out of possession – with the timing of his runs and the movement that allows him to gain space behind defenders.”

An exciting young striker like Scarlett could be the final piece of the puzzle as Pompey pushes for promotion to the Championship.