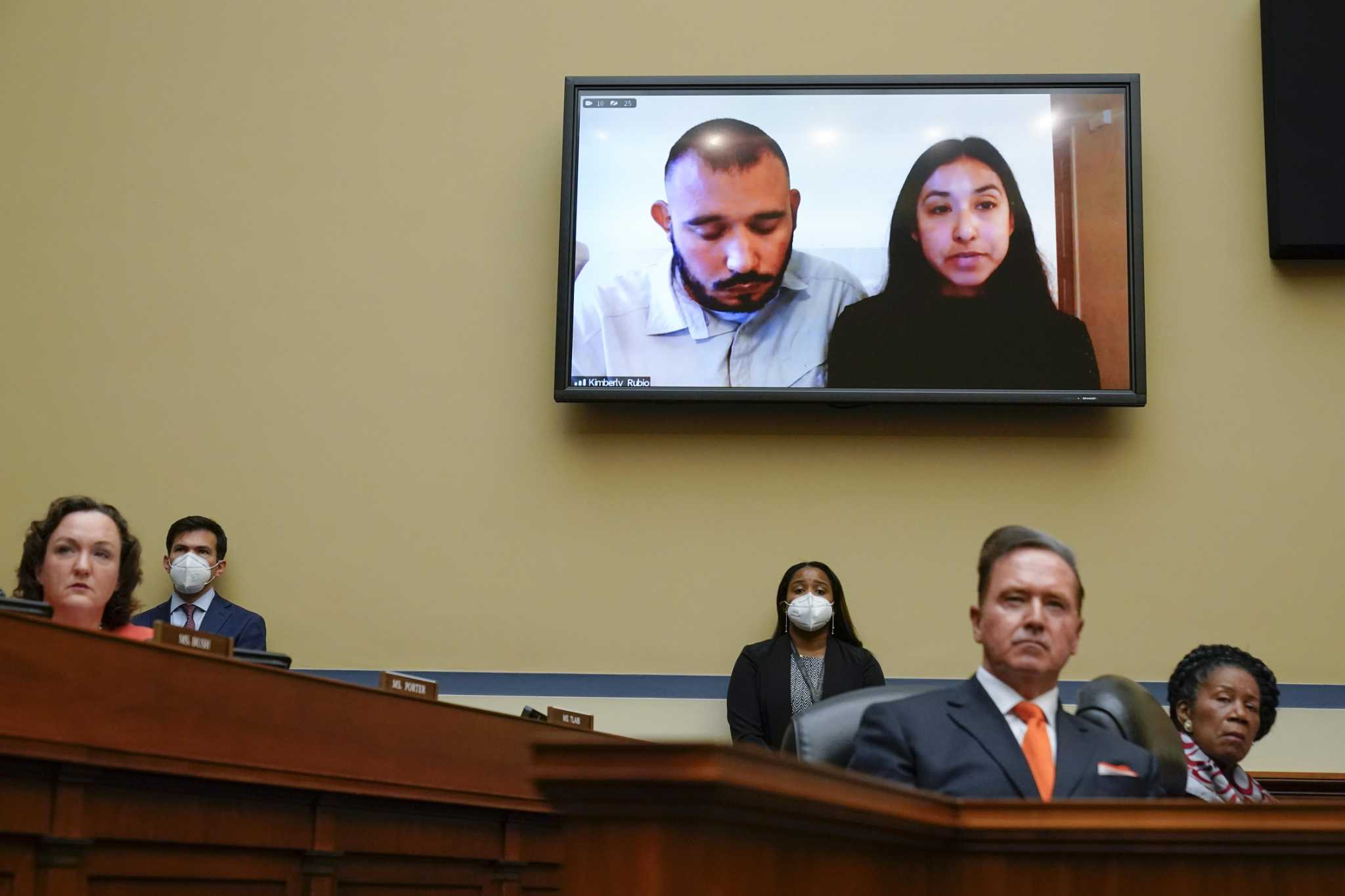 Congratulations to the Uvalde families and others who rallied in Washington for an assault weapons ban and universal background checks. The recent federal legislation and state proposals would not have prevented the horrors of Buffalo, Uvalde and Chicago. Support measures are doomed to failure because these entities will never be 100% effective.

The best preventions are an assault weapons ban and universal background checks. They certainly could have prevented the tragedies that society has experienced.

But trips to the casino, okay?

Thus, the Texas anti-abortion movement wants to make it illegal to help a woman who travels to a state where abortions are legal.

Yes, abortion is illegal in Texas, as is casino gambling. To be consistent, shouldn’t laws be passed that would fine airlines and employees who fly Texans to Las Vegas for the purpose of gambling?

Message to our Governor:

Previously, when I traveled, I was proud to tell people that I was from Texas. Now I just tell them I’m from Kansas.