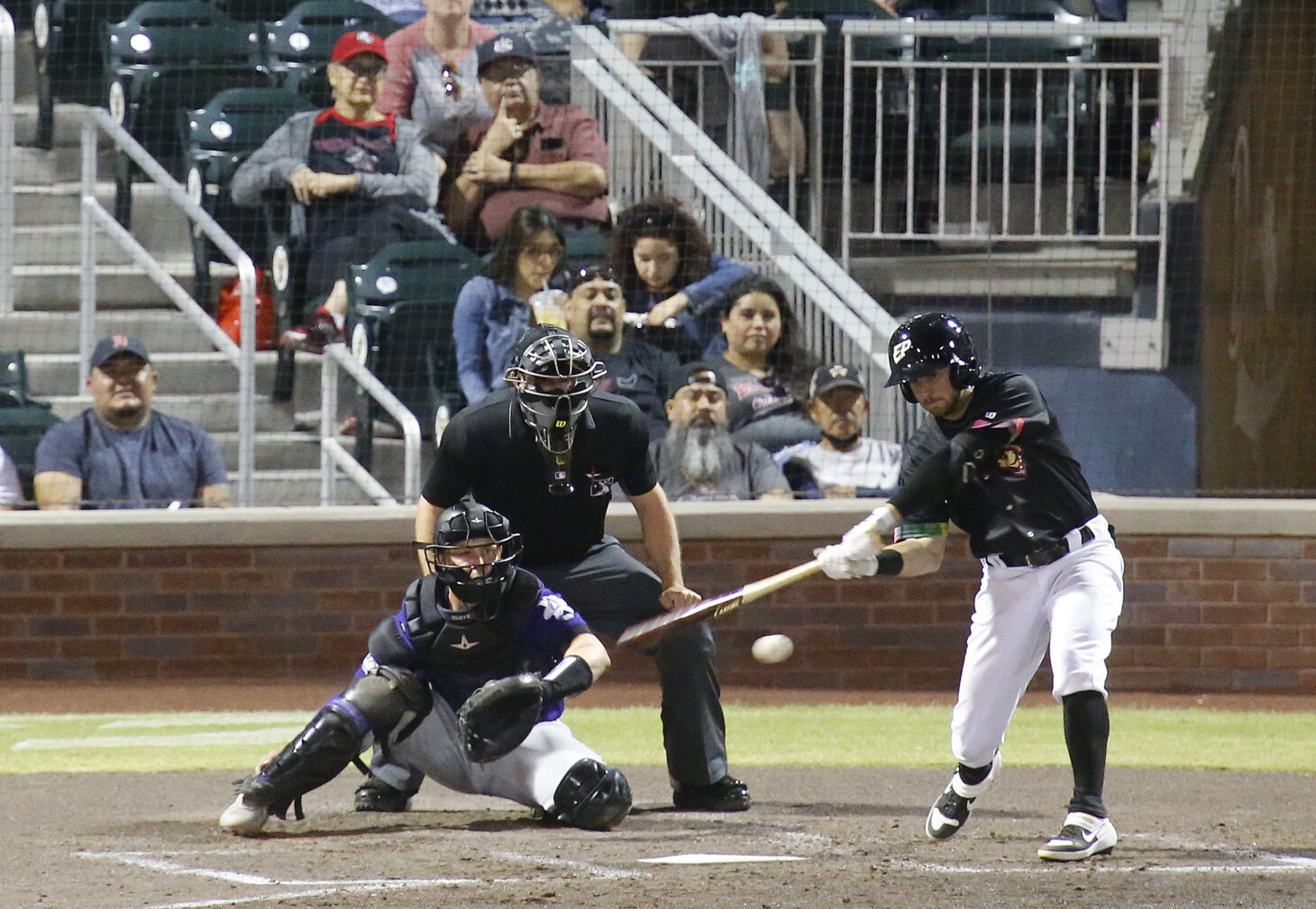 Chihuahuas rally at top of Round Rock 9-6

The El Paso Chihuahuas defeated Round Rock Express 9-6 on Monday night at Dell Diamond in Game 5 of a six-game series.

El Paso has scored five unanswered runs in the last three innings to come back and win.

Dogs outfielder Taylor Kohlwey went 3-for-5 with a double and now has hits in all five games of the Round Rock series.

Jose Azocar of El Paso went 2 for 4 with a triple and extended his hitting streak to 12 games, which is the longest for a Chihuahuas player this season.

Back to back for JosÃ© Azocar He is once again the El Paso Chihuahuas player of the week! He is currently on an 11-game hitting streak (he has 12 career AAA games)!