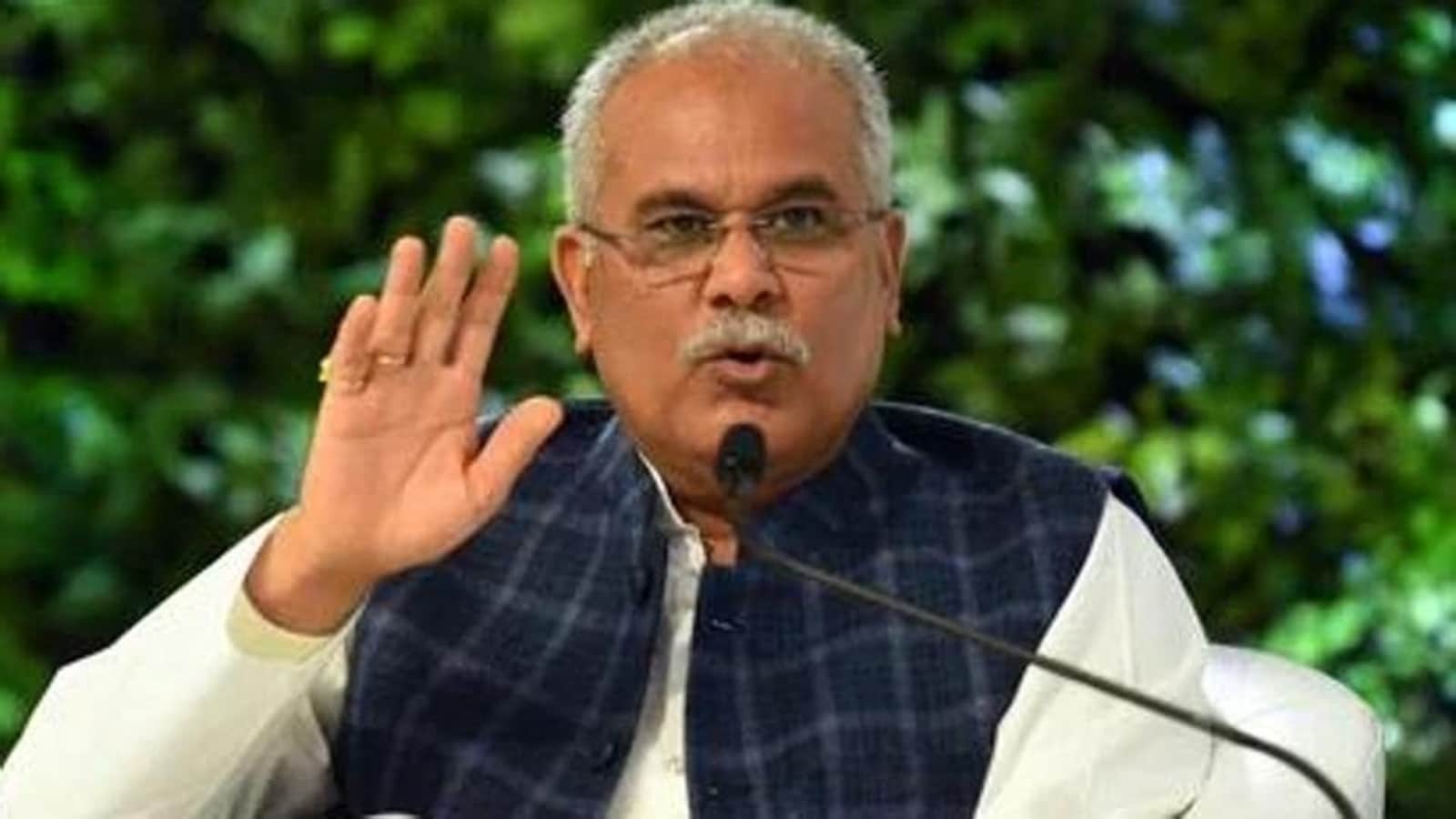 Chhattisgarh Chief Minister Bhupesh Baghel on Saturday denounced the central government led by Prime Minister Modi over the shortage of coal in the country. Baghel, who is in Delhi, alleged the government was “unable to provide coal”. He further alleged that the Center was halting the distribution of coal supply to areas other than the Electricity Department.

“Imported coal comes at high prices and you (Centre) don’t give royalties to the states anyway. The Indian government is not able to arrange coal and stuff. They have stopped distributing supply of coal to sectors other than the electricity department,” the chief minister said in a media interview, PTI reported.

Baghel further questioned, “If there is no shortage of coal, why have passenger train services been closed?” “A total of 23 freight trains from Chhattisgarh were canceled and then when I spoke to the Minister of Railways, six trains resumed,” he added.

Read also : “Confluence of 2 sections of the constitution…”: the Prime Minister during a conference with judges and CMs

As the temperature in the country rises drastically, the demand for electricity also rises, resulting in severe power shortage. Several states including Punjab, Uttar Pradesh, Haryana, Rajasthan, Madhya Pradesh and Delhi are reporting at least eight to 10 hours of unscheduled power outages – the worst power crisis in six years with demand booming electricity company which is facing coal supply problems and factories closed for maintenance.

Amid the coal crisis, Indian Railways decided to cancel some passenger trains to speed up the movement of coal rakes to power stations. According to government officials, the cancellation of trains was carried out in non-priority areas and on less busy routes to ensure the transport of coal and faster turnover, PTI reported. The Department of Railways canceled 657 train trips, including 509 mail/express trains and 148 MEMU services.