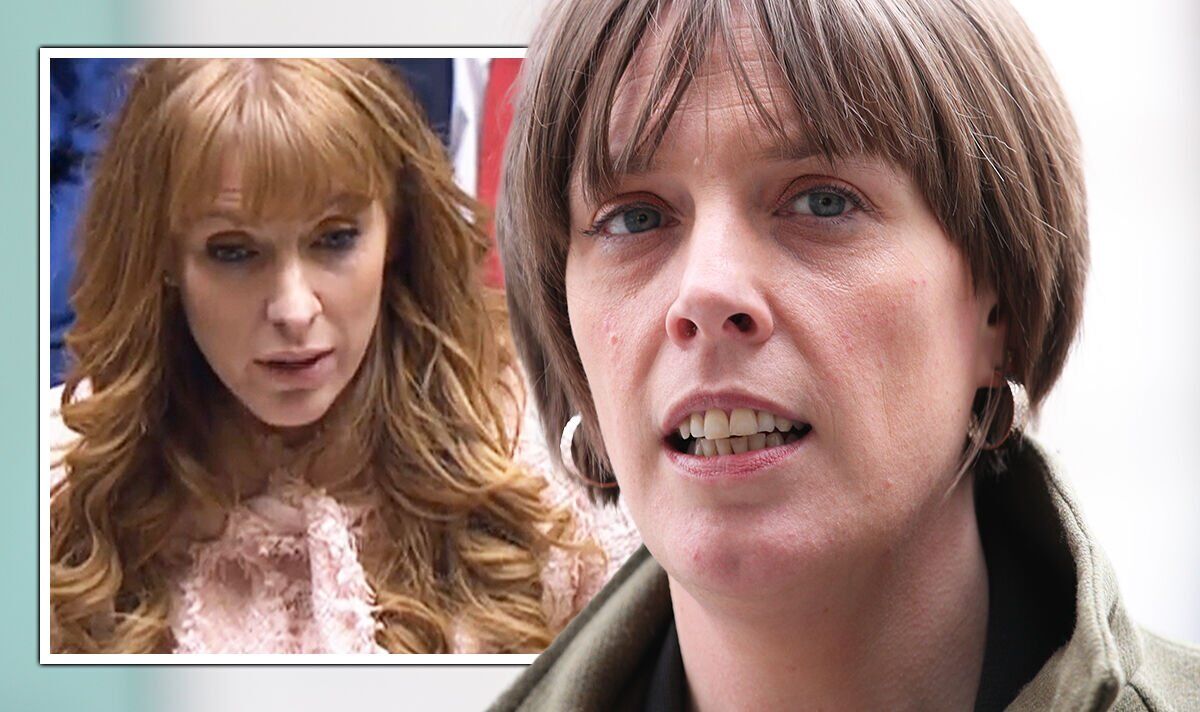 The deputy Labor leader was the subject of a newspaper article which was widely criticized for its content and tone by MPs across the political spectrum. An article in the Mail on Sunday claimed Ms Rayner tried to put Prime Minister Boris Johnson “out of his stride” by repeatedly crossing and uncrossing his legs in PMQs. Tory MPs interviewed for the article compared the 42-year-old’s alleged antics to those of Sharon Stone’s character in Hollywood hit film Basic Instinct.

The report provoked a furious response from politicians of all parties.

Ms Phillips added her own candid views on the subject in a strongly worded tweet.

The Labor MP for Birmingham Yardley said: “Jesus, this story of Angela Rayner in the PMQs is a real new low.

“A) women move sometimes we are not models.

“B) if the moving women are delaying the prime minister, maybe don’t mention it while portraying him as a great warlord… our enemies will just employ women to shimmy.

David Gardner wrote: “I had to ask someone what your third point meant.

“If that’s where Her Majesty’s opposition is, then we really are in big trouble.

“The job had the likes of Tony Benn, Barbara Castle and Harold Wilson on its front bench.

“Now we have this level of speech. Oh my God.”

Labor deputy leader Ms Rayner had to replace her boss Sir Keir Starmer on several occasions in PMQs due to his Covid-enforced absences.

Mr Johnson was quick to condemn the article and attack its misogynistic tone.

He said: “While I disagree with Angela Rayner on almost every policy issue, I respect her as a parliamentarian and deplore the misogyny directed at her anonymously today.”

Sir Keir added: ‘The sexism and misogyny peddled by the Tories is a shameful new low from a party mired in scandal and chaos.

Ms Rayner was elected to parliament in 2015 and is the MP for Ashton-under-Lyne.