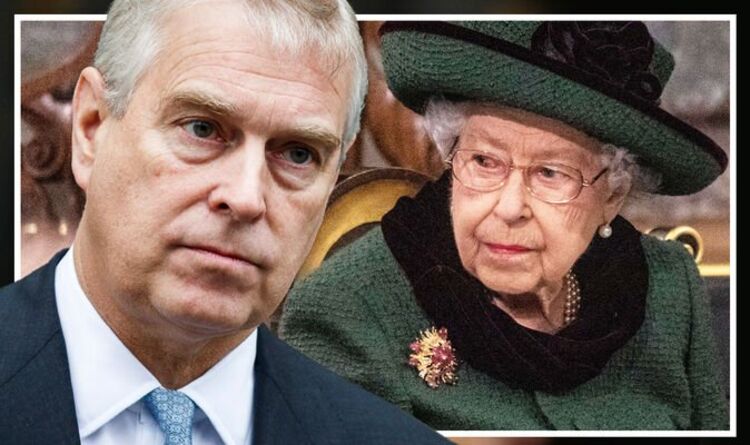 The Queen’s trusted seamstress pulled a ‘playful’ prank on the monarch, leading Her Majesty to joke about her right-hand man being fired.

During the Queen’s royal tour of Australia in 2006, Angela Kelly had an April Fool’s joke on the animal-loving monarch and reportedly reacted in disbelief and laughter once she found out the truth.

The royal dressmaker and confidante wrote in her book ‘The Other Side of The Coin: The Queen’, which was authorized by the Queen herself, about a conversation the couple had while visiting Sydney .

The Queen spoke specifically of her anticipation of seeing the kookaburra bird, which is only found in Australia and New Guinea.

The book’s narrative recalls how Mrs Kelly found a stuffed version of the bird in a market while the Queen was attending an engagement, and where she then concocted the plan to pull the prank.

Ms Kelly wrote: ‘I had something in mind which I thought the Queen would appreciate.

“Back at the Governor’s House, I went up to his room to find the perfect perch. I placed him on the balcony in a small cage.

She continued: “I waited for her to come back and when she came in I said, ‘Your Majesty, there’s a funny gray bird on your balcony.

“The queen looked outside and shouted, ‘It’s a kookaburra!

“I went to open the cage doors and she said out loud, ‘No! Do not do that ! He will fly away! and was behind me in a flash.

Ms Kelly added: ‘Turning to Her Majesty while trying to keep a straight face, I solemnly told her she was dead.

“She looked horrified as I walked towards her with my arms outstretched and as she took the bird from me she realized I had rolled her up.”

The Queen was shocked and Ms Kelly was quick to remark, “April Fools! I said with a mischievous smile, and she only had two words for me: ‘You’re fired!'”