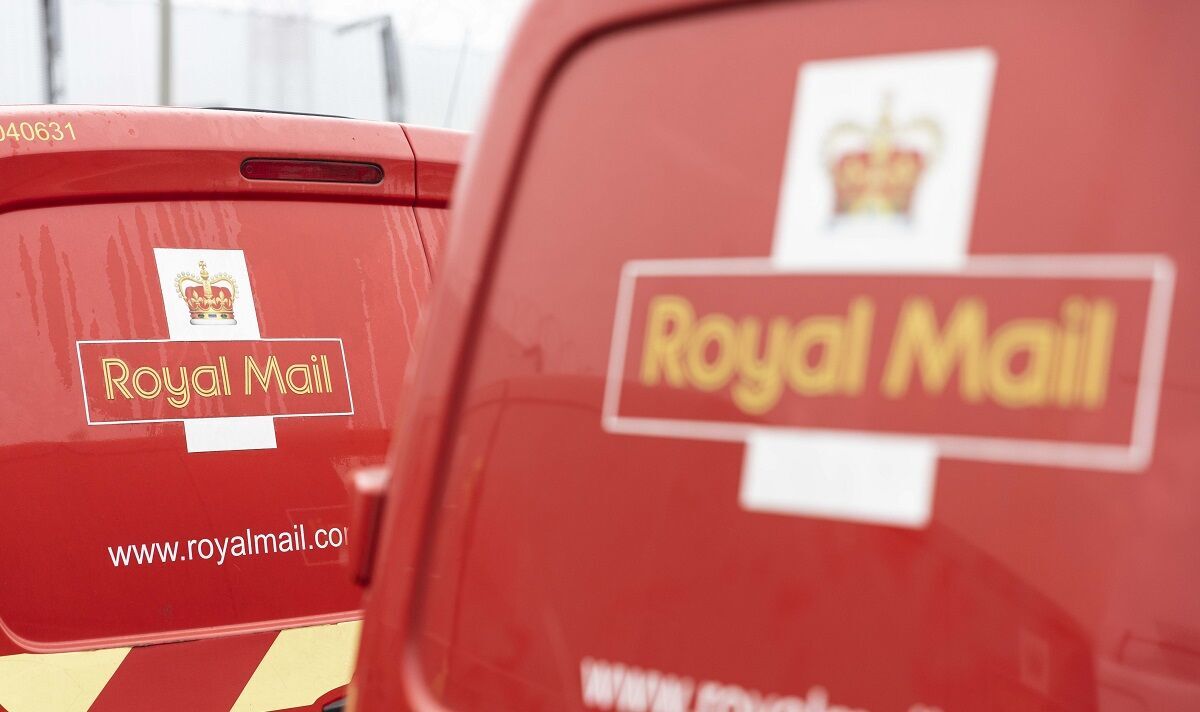 The threat of industrial action will dismay millions of people who rely on the Postal Service to send cards and gifts to their families in time for Christmas. And it will be a further blow for small businesses using the Royal Mail to supply customers as they battle soaring inflation and energy costs.

Last week the Communications Workers Union (CWU), which represents 115,000 Royal Mail workers, called on its members to reject the company’s latest offer of a 9% pay rise over two years, which they described as “derisory”.

It announced two 48-hour strikes on Nov. 24 and 25, as well as Nov. 30 and Dec. 1 to coincide with the busy Black Friday and Cyber ​​Monday shopping periods. In response, Royal Mail chiefs urged workers not to go out at the “busiest time of the year”.

But the CWU has now confirmed that it is “not ruling out” even more strikes as the holiday season approaches.

The news came after the RMT railway union called off a week of strikes which were due to start today.

Friday night’s decision at the 11th hour was welcomed, but much of the network was still affected as plans to deal with the disruption had already been put in place.

Many trains remained in sidings, including at Ely in Cambridgeshire. Thousands of rugby fans traveling to Cardiff for Wales’ autumn international against New Zealand have been forced to take long bus journeys home.

Industrial action planned by the TSSA for Monday and Wednesday at 14 rail companies has been scrapped.

But a strike by London Overground and Underground workers is due to take place on Thursday.

And a Rail Delivery Group spokesman said: ‘It is positive that RMT’s leaders have pulled back from the abyss and canceled
their gesture. »