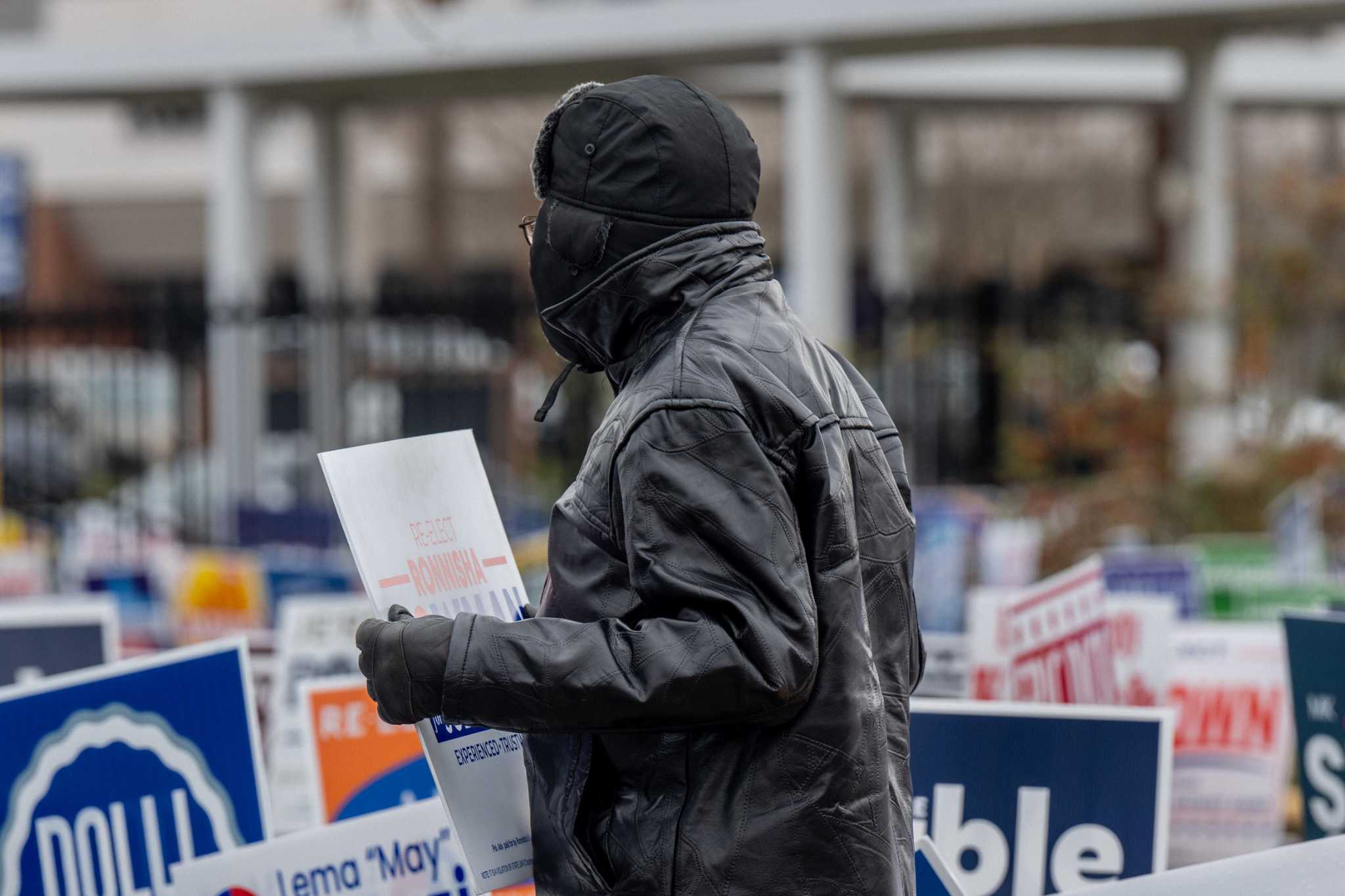 Use of postal voting during early voting has fallen precipitously since 2018, with tens of thousands of voters — especially Republicans — abandoning forms after two years of baseless GOP claims that mail-in voting facilitates fraud.

By the end of early voting on Friday, about 77,000 mail-in ballots had been processed in Texas’ 15 most populous counties, representing 0.7% of registered voters. Four years ago, the total was 126,000, or about 1.3% of voters in those counties. (The Secretary of State does not provide statewide early vote totals for the 2018 election.)

The fall is most dramatic among Republicans, whose party has repeatedly alleged, without evidence, that state-approved extensions to mail-in ballots during the pandemic led to widespread fraud in the election. 2020 presidential.

In the last midterm primary election in 2018, more than 67,000 Republicans from the state’s most populous counties filled out a mail-in ballot at the end of early voting. This year, the total did not exceed 27,000.

The number also fell slightly for Democrats. More than 50,000 Democratic voters in those counties voted by mail this year, up from 59,000 in 2018.

The differences can be related to the new Texas Election Law, which instituted additional identification requirements for mail-in ballots and corresponding applications. Thousands of voters were baffled by the extra mandate, either forgetting to add their ID card or noting one that doesn’t match their voter record.

The confusion has led to record rejection rates for ballots and applications ahead of the March 1 primary election. By the time the application deadline passed on Feb. 18, Dallas County had rejected about 15.7% of all forms, the majority of them for missing or incorrect ID. In Travis County, the rejection rate was 9%.

Now county officials face the same problem for actual ballots, which must be submitted by Tuesday. On Friday, 30% of mail-in ballots were rejected due to the new identity law in Harris County. In Dallas, it was 27%.


Even so, anticipated voter turnout is almost exactly on par with 2018 totals in the state’s most populous counties. That year, 8.9% of registered voters voted in person or by mail during the early voting period. State data shows that number is 8.8% this year, although Galveston County has yet to submit its final tally in person.

About 1 million people voted in the Republican primary; about 630,000 submitted a ballot in early voting in the Democratic primary.

In the 2018 primary elections, about 17.2% of voters turned out overall. If the numbers stay on trend, Texas can expect an additional 1.3 million people to vote by Tuesday.

Save 10% on this slim, antimicrobial copper wallet that protects you and your money